Home Gaming Jump back into Borgovia – we have a date 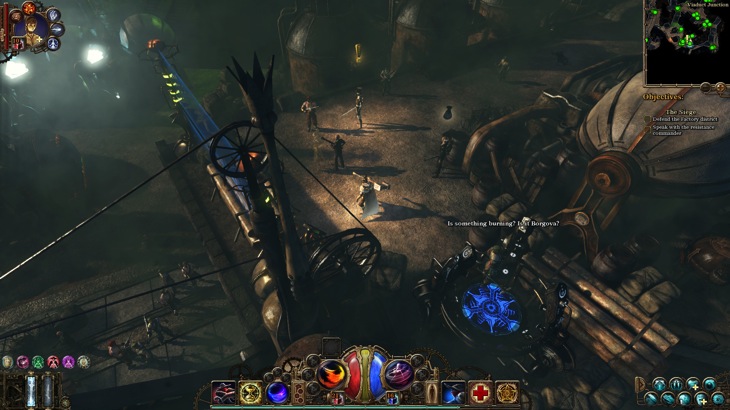 I thoroughly enjoyed The Incredible Adventures of Van Helsing. It’s a quirky and fun take on the ARPG genre, and I’m excited for the second installment. Now, we have a launch date, and a nifty way to compare the second game to the original.

Neocore is developing this as a trilogy, so this will be the middle installment. That doesn’t mean it’ll be of middling quality – they seem to have taken my wish as a command, giving me more of all the stuff I loved from the first one. Just check it out: I’m psyched about the extra tower defense – I know that’s silly but I really did enjoy that part of the game. It’s also cool that Katarina will have a significantly expanded skill tree. The second game will cost the same as the first, coming in at $15. You can also pre-order and get instant access to the closed Beta.

The steampunk Action-RPG is coming to PC and Mac on 17 April through Steam. I’m looking forward to jumping back in, playing with Katarina and questing like a boss. Oh, and don’t forget all the loot. Must get awesome stuff!

As usual, Neocore shows off just how beautiful the game is in their latest trailer. You can see the scale of battles, the meticulously designed and varied environments as well as a summary of all the cool stuff you can expect in the second installment of the series. Okay, I admit it, I’m a little giddy now, I want to play this game already.