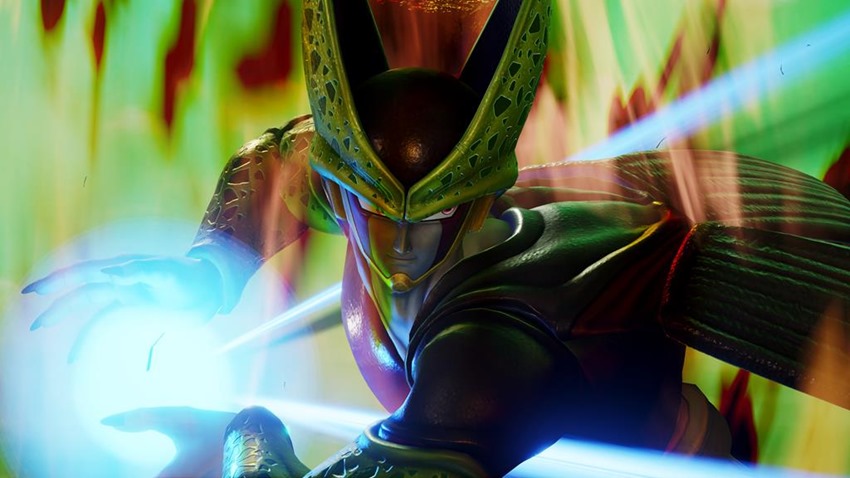 You know what Jump Force needs more of? Green. Big green men, doing big green men things and tearing up the battlefield with their power levels that are probably over 9000. At least, I’m no expert here but when you’ve got the ability to puff yourself up like a gigantic man-blimp and take a planet with you in the ensuing explosion, you’re probably the kind of person who should not be trifled with.

Upcoming fight-em-all anime brawler is adding some additional Dragon Ball Z flavour to its roster next year, in the form of rival-turned-ally Piccolo  and the best villain in the series, Mr Perfect Cell. Don’t even bother telling me that Frieza is better, because Cell trumps that intergalactic tyrant in so so many ways. Well, at least the Team Fourstar version does:

Much like every other character in the game, Cell and Piccolo are looking damn good in action. Here’s a gallery of the duo, being more violent than that time the Jolly Green Giant was arrested for drunk and disorderly conduct in public:

Cell and Piccolo bring the entire character roster up to 28. In case you a refresher course, here’s the full list of fighters that’ll be present in Jump Force. Assorted anime and manga series, represent:

Fist of the North Star 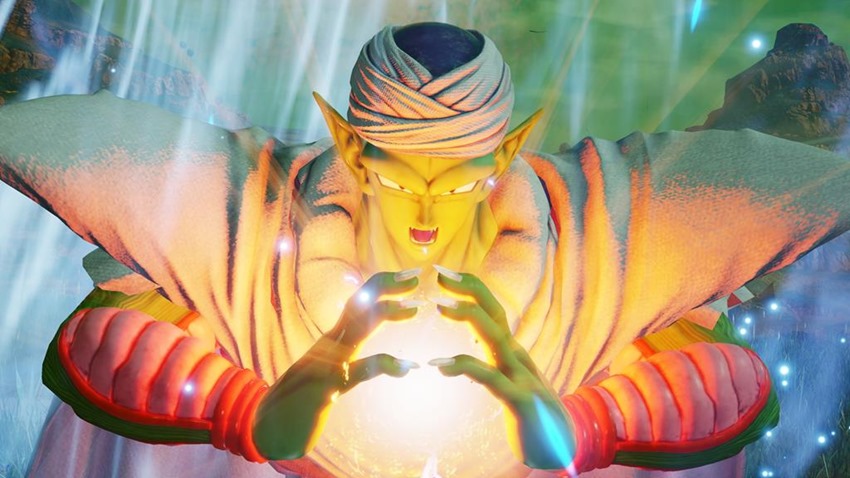 Jump Force is out next year February on PS4, Xbox One and PC. Don’t forget to DOOOOOOOOOOOOOODGE!