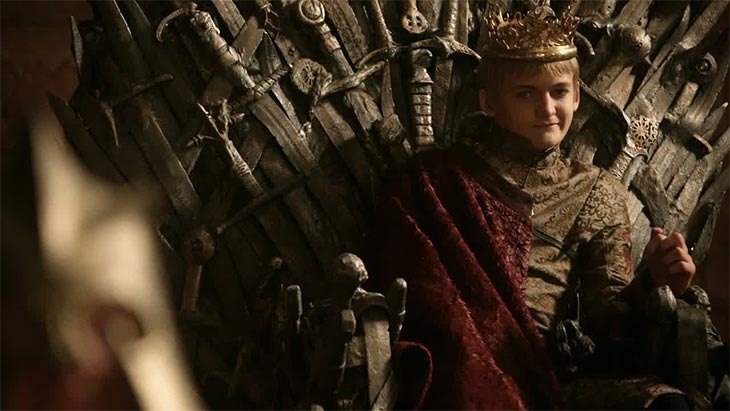 Candy Swipe is not, as you might be instantly led to believe, a clone of the now infamous Candy Crush Saga. It’s a match 3 game, yes, so it has a similar premise and eerily similar artwork. But it actually predates Candy Crush Saga by two years. Still, Candy Crush Saga developer King’s lawyers are trying to shut it down. Albert Ransom, the developer, wrote an open letter to King.com on his site, detailing his story.

“Congratulations! You win! I created my game CandySwipe in memory of my late mother who passed away at an early age of 62 of leukemia,” he says, tugging at heartstrings. “I released CandySwipe in 2010 five months after she passed and I made it because she always liked these sorts of games. In fact, if you beat the full version of the android game, you will still get the message saying “…the game was made in memory of my mother, Layla…”

He says that he attempted to block Candy Crush Saga’s trademark application in 2012, but his battle has been fruitless. and now, he’s likely going to lose the rights to his own game.

. So when you attempted to register your trademark in 2012, I opposed it for “likelihood of confusion” (which is within my legal right) given I filed for my registered trademark back in 2010 (two years before Candy Crush Saga existed). Now, after quietly battling this trademark opposition for a year, I have learned that you now want to cancel my CandySwipe trademark so that I don’t have the right to use my own game’s name. You are able to do this because only within the last month you purchased the rights to a game named Candy Crusher (which is nothing like CandySwipe or even Candy Crush Saga). Good for you, you win. I hope you’re happy taking the food out of my family’s mouth when CandySwipe clearly existed well before Candy Crush Saga.

Funny, because King.com recently said that it was doing all of this trademark nonsense to protect its hard work. Seems they don’t care about others’  hard work.

This also contradicts your recent quote by Riccardo in “An open letter on intellectual property” posted on your website which states, “We believe in a thriving game development community, and believe that good game developers – both small and large – have every right to protect the hard work they do and the games they create.”

Go on, pull the other one.

Activision Blizzard is now the biggest gaming network globally, after completing their pur…