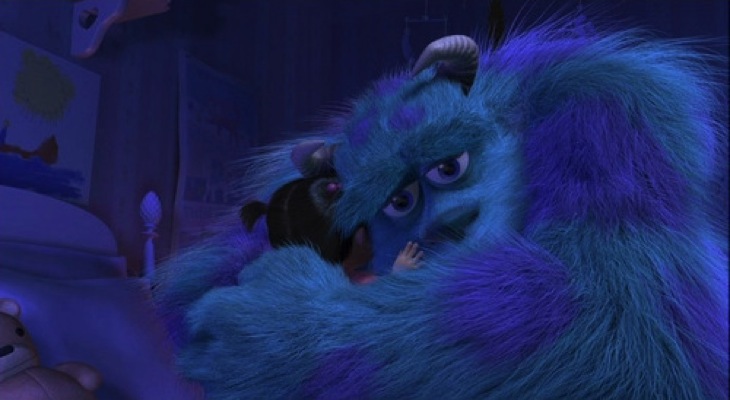 I’m really not a fan of bad news. Just when I think things are looking up for the industry, we get news of closures and layoffs. This time, we knew about them in advance, but they’re a lot bigger than we thought. Never cool when people lose their jobs.

First up, we have Machinima. They instituted their third round of layoffs in a year and a half, sending 42 people packing. According to the company’s statement:

Machinima, Inc., the number one global video entertainment network for young males, today announced a restructuring in and around its sales organization in an effort to create greater focus internally on selling creative ad solutions and branded entertainment, while better leveraging its longstanding partnership with YouTube to drive media sales. In connection with this, the company is releasing 42 employees.

This is the largest cut the company has made thus far. Considering that estimated headcount at the end of last year was around 200, this is almost a 25% cut. Let’s hope that these talented people find other work, and quickly.

Meanwhile, we knew that there were rumors of layoffs coming to Disney Infinity, but the actual numbers are way higher than anticipated. With an even higher percentage than Machinima, Disney Interactive has cut 26% of their global workforce, amounting to 700 people losing their jobs.This is attributed primarily to the massive losses resulting from their expensive acquisition of social game company Playdom – they were hoping to cash in on the massive success of social games, but the casual market moved to mobile faster than anticipated. James Pitaro, president of the unit, said in an interview:

These are large-scale changes as we focus not just on getting to profitability but sustained profitability and scalability. We’re not exiting any businesses, and we will pursue licensing partnerships in which we retain a lot of creative input.

This probably won’t have a significant impact on the ridiculously lucrative Disney Infinity brand. But it will certainly impact Disney’s willingness to expand their gaming brands and develop new IP. Plus, it’s just pure bad news for those 700 people. If 26% of your workforce making social and hone games is 700 people, then your company is either bloated, mismanaged, or both. That social/casual gaming bubble looks set to burst at any instant.