Home Gaming League of Legends is getting a new champion soon 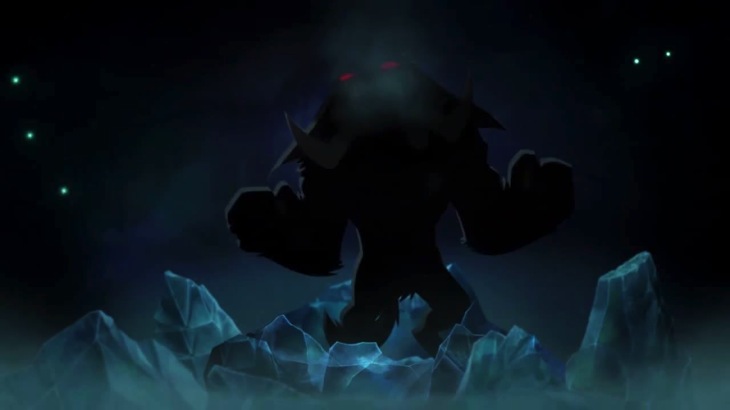 It’s been a while since Riot teased a new champion for their extremely popular MOBA, League of Legends. Before I was bitten by the DOTA bug, I was a massive LoL player, and I remember champion releases being a rather frequent thing. Riot could be getting back into that, with another Teemo-like character.

Gnar was teased by Riot Games yesterday on their official website, with a animated revealing the character for the first time. The small glimpse has led fans to believe that Gnar belongs to the same species a Teemo, which are apparently named the Yordle. Let’s be honest, no one wants to really be associated with Teemo. The little shroom dropping critter dies enough for anyone to know to steer clear.

Fans are also under the impression that Gnar is the product of a fan submission made all the way back in 2011. This could mean that Gnar will end up being a tanky assassin champion, which sounds like the perfect character for me.

You can check out the brief teaser on the official character page, or just hit play on the video below. Riot has been very busy improving League of Legend main map, Summoner’s Rift, which explains the slow down on Champion reveals. They also have plans to introduce a new system to automatically ban toxic players, which will do wonders for the game’s community. Hopefully.