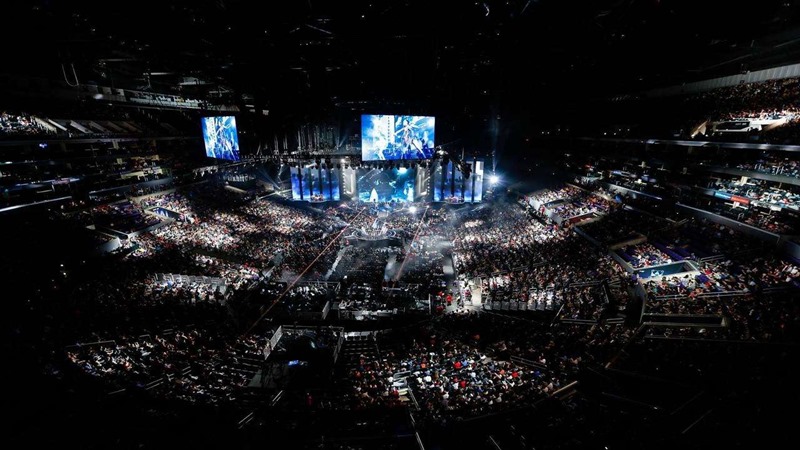 The League of Legends World Championship final may only be on October the 19th, but the preliminaries start today, on September the 18th. Riot teamed up with the popular band Imagine Dragons to put together a war cry  to kick things off. Check that, as well as the schedule for the tournament below.

The battle begins, and sixteen teams across the globe are fighting towards one goal – to win the League of Legends World Championship. To kick off the start of the action, we set out to craft a war cry to rally behind. Whether you’re a solo queue warrior or fighting off the LCS jitters – every moment counts.

“Warriors” — a creative collaboration by Imagine Dragons and Riot Games

I think that’s rather rad. It sets the tone for what is to hopefully be the best League of Legends tournament yet. Like the song? You can download it for free right here.

I’ve never delved into the eSport side of League of Legends myself, but I do plan on catching some of the action for this year’s tournament. Interested too? Here’s the schedule, as well as the Twitch channel you should keep your eyes glued to. Keep in mind that our local time in South Africa at the moment  is basically the same as CEST (via League of Legends).

By the time you read this, the games should be well underway. I’m a complete newbie, so I have no idea what team I will be supporting. What about you? Who do you want to win the championship this year?