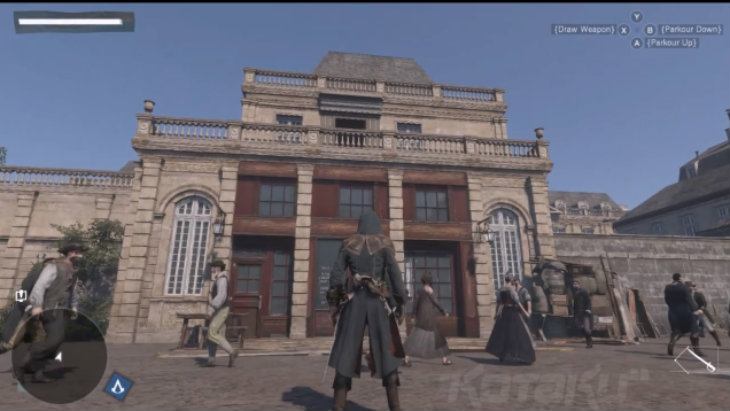 Leak is such a funny word. It reminds me of awful plumbing problems I’ve had in various homes in my life. But in gaming, it means that we get pretty new screens that show off what might be the next Assassin’s Creed game on new generation consoles. 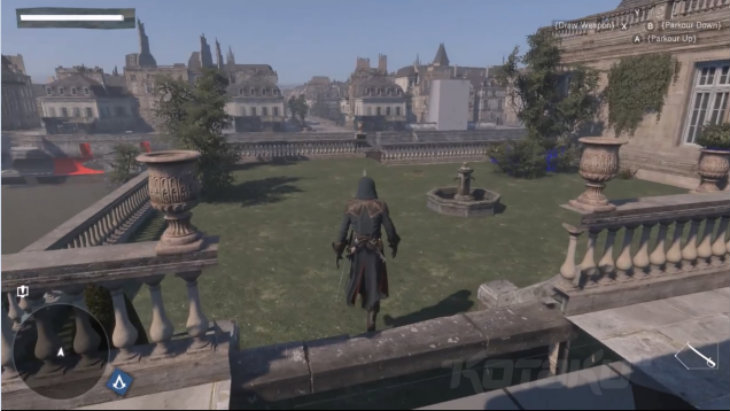 Titled Assassin’s Creed: Unity, the new game is rumored to take place during the French Revolution. I certainly wouldn’t mind that time period – there are lots of interesting things to do then. Of course, I would have preferred a game set in Japan during the Shogunate, but that’s just me. Still, it will be nice to be back in Europe – the game does well in that setting. 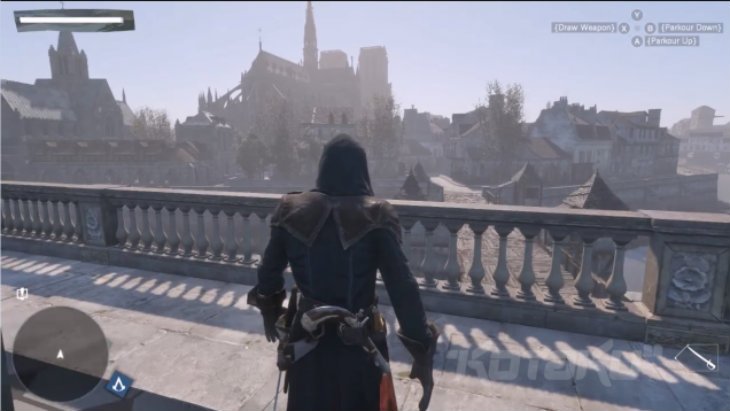 Leaked to Kotaku, it seems safe to assuming that these are early screens of the Assassin’s Creed game to be released this  Autumn. (Ed’s note: away with your American tendencies!). Ubisoft has been releasing a new iteration for the franchise every year, and there’s no reason to believe this year will be any different. Of course, these are early screenshots of an unfinished game, so let’s not judge them too harshly. I just like seeing the distinctly French landmarks. 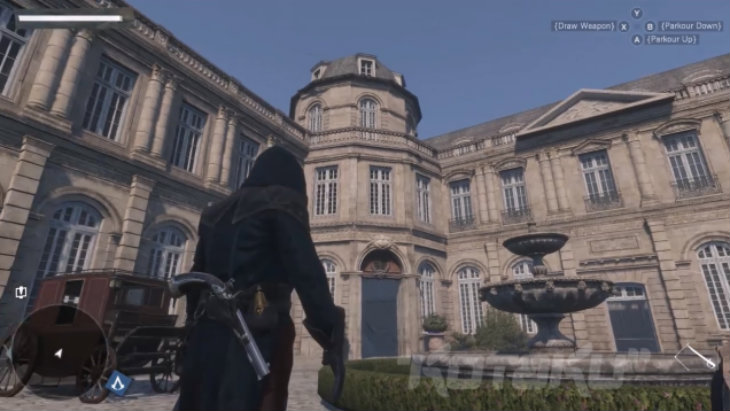 Assassin’s Creed IV: Black Flag was a ton of fun. It restored my faith in the AC franchise after the tedium that was AC III. I will probably jump into this one, although I’m curious how they will keep the franchise fresh and interesting. There is only so much parkour I can do before it seems repetitive – the new game will have to bring something new to the table. An Asian environment might have done that more easily for them, but perhaps they will show some cool new creativity when tackling the French Revolution. Will you be jumping on board with this installment, or are you done being an assassin? 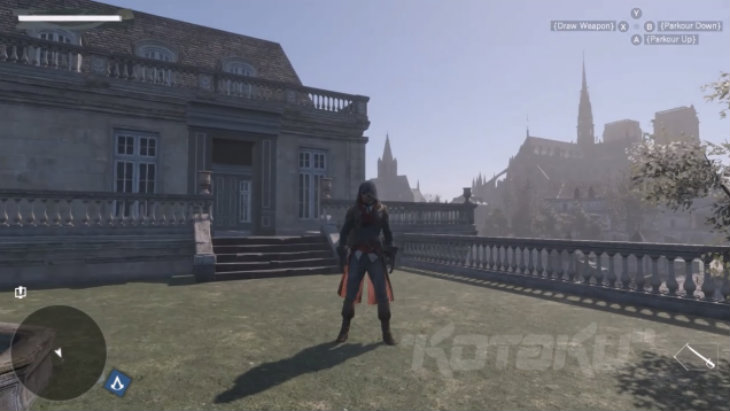