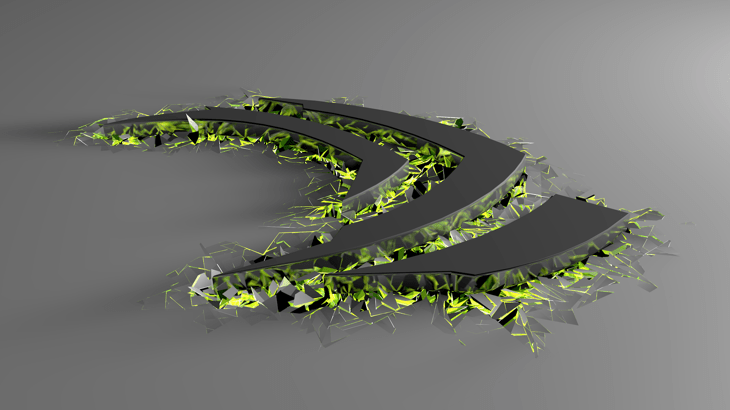 I’ve known that my PC is due for a serious upgrade since the beginning of this year. The Nvidia flagship cards out now have been extremely tempting, but I’ve been told time and time again that the 800 series be worth the long wait. It’s been difficult, but if these leaked benchmarks are anything to go by that wait might indeed have been worthwhile.

There have been many rumors regarding the desktop versions on Nvidia’s 800 series over the past few days. Most of them try to pin down a release date for the cards, which is currently sitting around the November/December windows. Another leak late yesterday supposedly reveals more information about the card itself, and how it stacks up against the current Nvidia top dog.

A screenshot that made its way online yesterday supposedly shows the 3DMark score of Nvidia’s GTX 880. Of course, the authenticity is up in the air, but at the very least we know it’s not a shot of the laptop version of the card. The screenshot clearly shows CPUZ running, showing that the card was being used with a i7 4770K, which proves that this is a desktop benchmark. With that said, the results are extremely impressive. 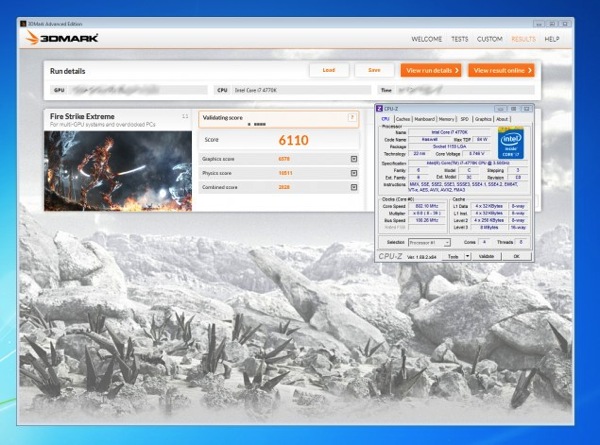 Nvidia’s GTX 780 scores around 4500 on 3DMark, with the GTX 780ti coming in at 5000. The GTX 880 benchmark shows the card pushing out a score of 6110, which is a massive performance jump. That’s close to a 35% increase in power, which means that the long wait for the new series could have been well worth it.

Of course, there’s still that little voice at the back of my head that questions how authentic the test is, but if Nvidia made us wait this long then I’d expect performance on this level. The cards will apparently hit shelves later this year, and by then we should have a better picture of how well they actually run.