Home Gaming Lego Jurassic World could be coming next year 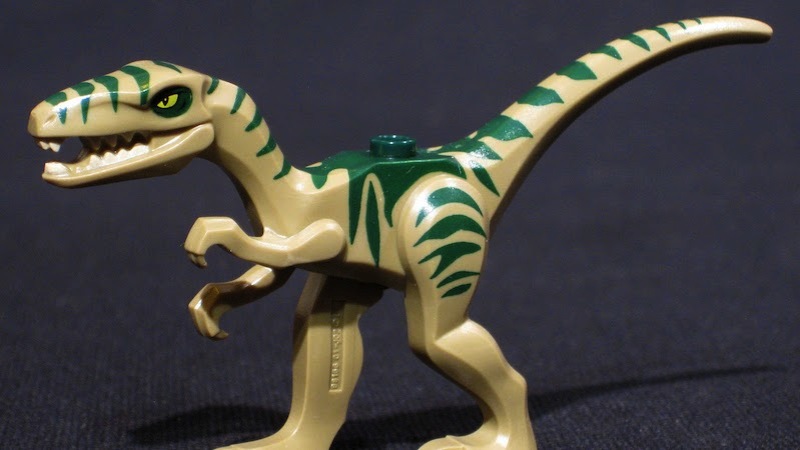 Whether we like it or not, Jurassic Park is getting a second shot next year with the launch of Jurassic World. I recently re-watched the previous three films, and I really wish I hadn’t. They were great childhood movie memories, but time has not been kind to them [Ed’s Note. The First movie still rocks]. Thankfully, I don’t think combining that with another great piece of my childhood can do any harm.

Lego has been killing it lately, with films, video games and generally blocky things. I am a huge fan of the Lego series of video games, especially the one where I got to swing around as a square Spider-Man and roam though the streets as Hulk Venom. They bring out my inner child, which is why the idea of Lego Jurassic World has me grinning from ear to ear.

It’s not confirmed, but a leaked marketing plan from Toys ‘R Us in the USA suggests that the game is on its way. The plan makes mention of a “Lego Jurassic World video game contract”, which means we could be running away from a blocky T-Rex sometime next year.

If this is true, it also means Lego will probably be launching a whole new Jurassic Park range of Lego sets, which just makes things even sweeter. There’s already tons of Star Wars, Indiana Jone and Marvel sets out there, but what I really want on my shelf is a scaled-down Triceratops.

I also want to eat everyday, but who needs food anyway?