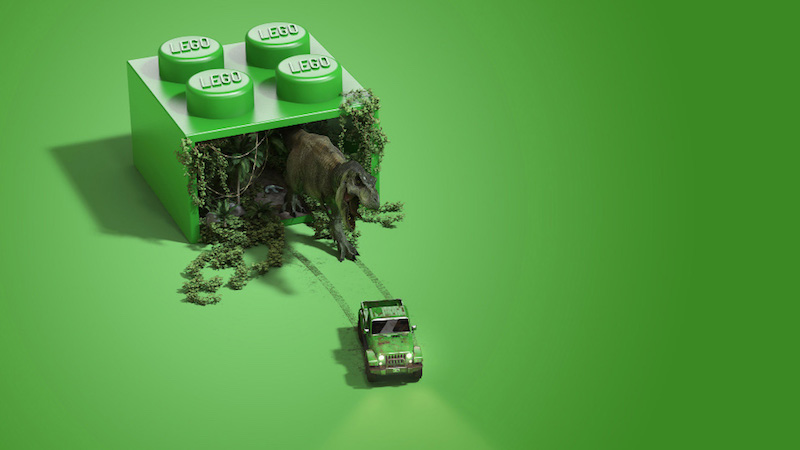 The Lego games have always been filled to the brim with charm, even if their actual mechanics aren’t always as deep as a puddle. They offer a more light-hearted, humorous take on various different universes, and I personally loved the Marvel Super Heroes entry. So it’s quite a big deal that we’re getting not one, but two brand new Lego games this year – and they’re based on two of this year’s biggest films.

Lego is going from prehistoric to superpowered in two brand new titles this year, namely Lego Jurassic World and Lego Marvel’s Avengers. The Jurassic World entry will focus on all the Jurassic Parks films, from the stellar first film to the not so great trilogy closing act. It’ll also include the story of this year’s sequel/reboot Jurassic World – which means you’ll actually get to play as Chris Pratt in a Lego game. Everything is awesome indeed.

Lego Marvel’s Avengers will be out afterwards, focusing on both Avenger films. You’ll go toe to toe with Loki and the alien invasion of New York, and then shift gears to the new Ultron threat that is set to hit screens in May this year. I’m hoping that a lot of the Marvel Super Heroes formula is kept intact here, including the open-world that allowed me to roam around as my favorite superhero, and super villain.

Lego Jurassic World will be out in June, around a month after the film launches, while Lego Marvel’s Avengers will it shelves in the latter part of the year. Both games will be available on a plethora of platforms, namely PC, PlayStation 3, PS4, Vita, Wii U, Xbox 360, Xbox One and 3DS.