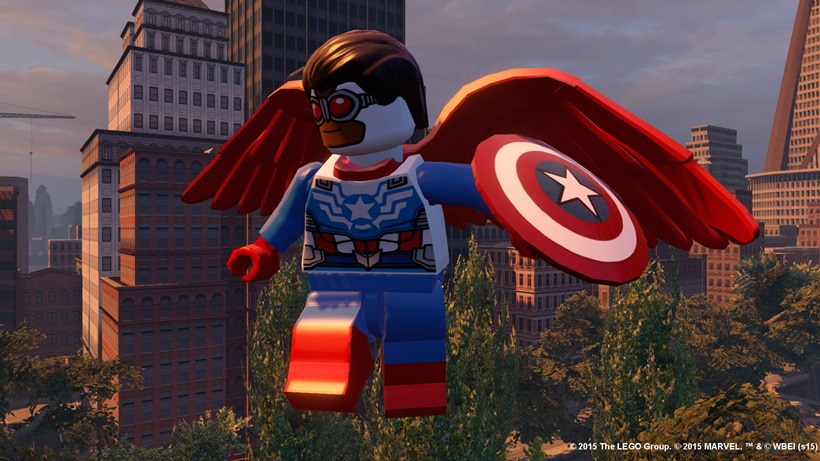 If I’ve had rubbish sushi down the road at a Chinese takeaway, I’ve pretty much had any sushi. A statement which perfectly describes playing LEGO games.

The thing is, while the annual LEGO games are perfectly happy with offering the same experience every single time, few games can match their commitment to fan service and Easter eggs. 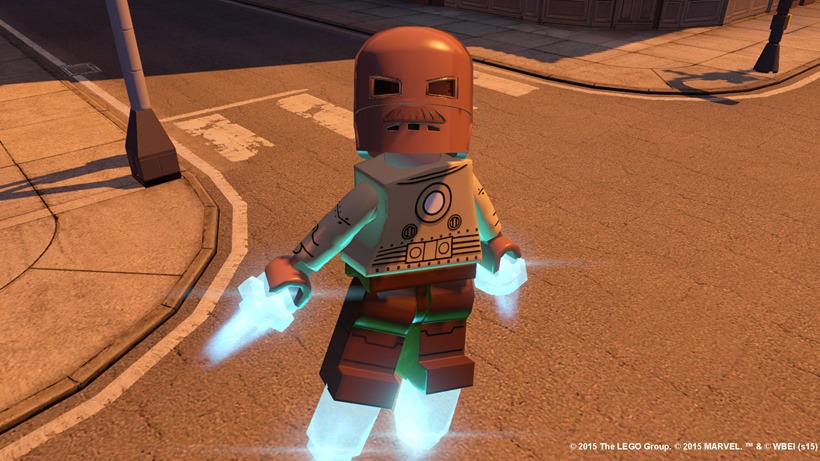 LEGO Batman 3: Beyond Gotham was a prime example of this, as that game featured plenty of comic book nods, references and cameos from the likes of Adam West, Kevin Smith and Stephen Amell. The upcoming LEGO Marvel’s Avengers is keeping that tradition alive, with the usual massive roster and a brand new Avenger: Iron Stan.

Yes, face front true believers: The co-creator of many a Marvel comic book character, Stan Lee, will be suiting up in some Iron Man armour to help save the day. Also, he has his own Hulkbuster armour. The aptly named Stan-Buster, of course. 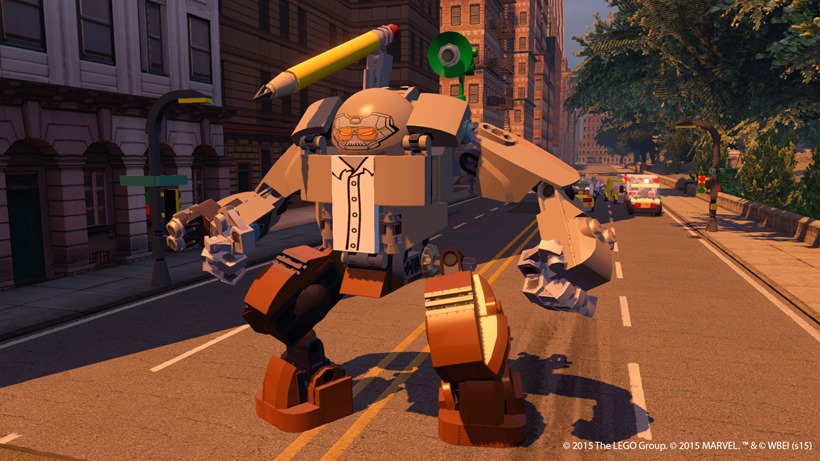 “It’s a celebration of everything Avengers,” game director Alan Parsons said at the San Diego Comic Con, detailing how this game would draw story inspiration from Avengers: Age of Ultron.

Comic books, movies, cartoons. It’s everything you love about the Avengers in video games.

Other characters stepping in, will be the usual suspects. Iron Man, Captain America, Thor, Black Widow and the Hulk will be joined by the Scarlet Witch, Quicksilver, the Sam Wilson incarnation of Captain America, Crossbones, America Chavez and Wiccan.

As I said, the roster is once again bigger than Tony Stark’s ego, with the game having more than 100 heroes lined up. Much like previous games across the DC and Marvel universes, expect may of these characters to be re-skins of other previous appearances from other heroes. Still it’ll keep the kids quiet, which counts for something. 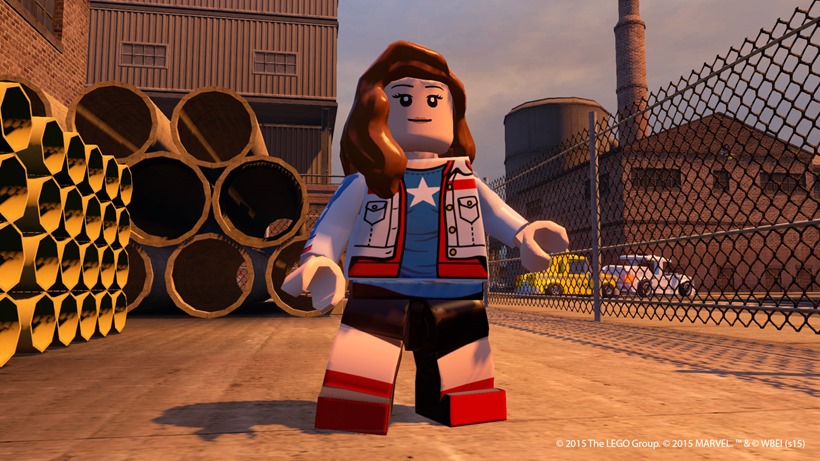