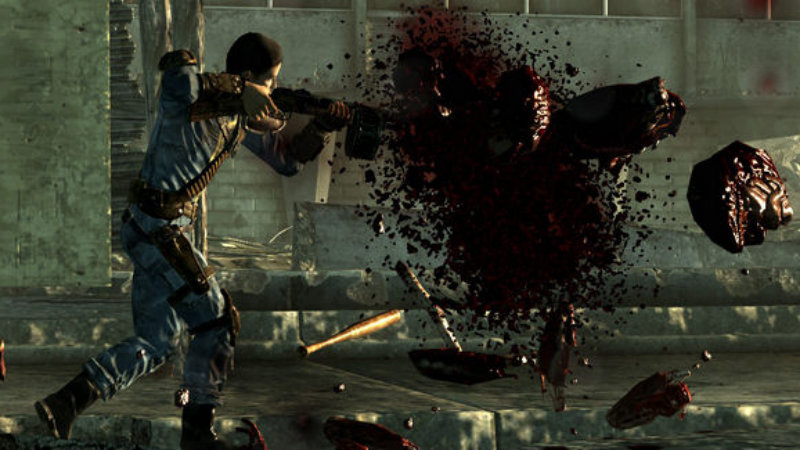 Oh look, yet another study that says the same thing that we all knew. Violent games (and other media such as movies) are not linked to violence in the real world. In fact, the researcher had some rather scathing remarks that I can only hope will get through to policy makers.

This latest research was led by psychologist Christopher Ferguson and published in the Journal of Communication. A main part of the study was to analyze previous research. Ferguson found that the previous studies didn’t provide context to violent media and that aggressive behaviors were measured outside of a real-world context. His study actually found a drop in youth violence connected to an increase in gaming.

According to Ferguson, the media narrative that violent video games are linked to youth violence is probably due to the limited resources and attention society is willing to devote to the problem of reducing crime. He goes on to say that by incorrectly identifying the problem (read: pointing the finger at games and other media) it may “distract society from more pressing concerns such as poverty, education and vocational disparities and mental health.”

This research may help society focus on issues that really matter and avoid devoting unnecessary resources to the pursuit of moral agendas with little practical value.

I’m so glad the researcher went so far with his comments. The reality is that there are a wide range of variables that can lead to violent crime. Everything from the individual’s mental heath, to poverty, education or life circumstances can affect a person’s propensity for violent behavior. To point the finger at violent media is not only incorrect, but oversimplifies matters and takes away the attention from the real issues.

I’m skeptical if these studies actually make any difference, unfortunately. Those who know anything about games and gaming know that there is no link between violent games and violent actions; it’s the uninformed who make these claims, and as long as they continue to scream the loudest at the most opportune times, they will continue to get attention.