If you had to pick a theme for Rush this year, it would have to be inclusive growth. It is a constantly recurring theme within the industry, and one that Rush hoped to breathe new life into. This was achieved largely by shifting the focus away from established esports and onto more accessible games, in an attempt to change the demographic. Of course, I am merely echoing a sentiment from event organiser Laren Das Neves, who had this to say, “We’ve added a whole lot of casual games into Rush this year. We are trying to build the community from the base up and grow all the different games as opposed to focussing on one or two major titles.”

In my experience at Rush I saw children with their parents being able to explore the venue and see what esports in South Africa has to offer. This doesn’t necessarily mean that they have caught the esports bug, but one can only hope. In their attempts to be more inclusive Rush was able to open South African esports to an entirely new demographic. Lauren expands upon this but saying that the new format brought in, “A lot more spectator value.”

Rush 2018 saw the addition of new platforms to the event. Community platforms such as Lobbsta had a chance to show everyone what they are up to, while the mobile platform in the form of Fortnite was given its day in the sun. Fortnite took up one of African Cyber Gaming League’s (ACGL) mainstages and was relatively well received by event attendees, especially younger players and their parents. 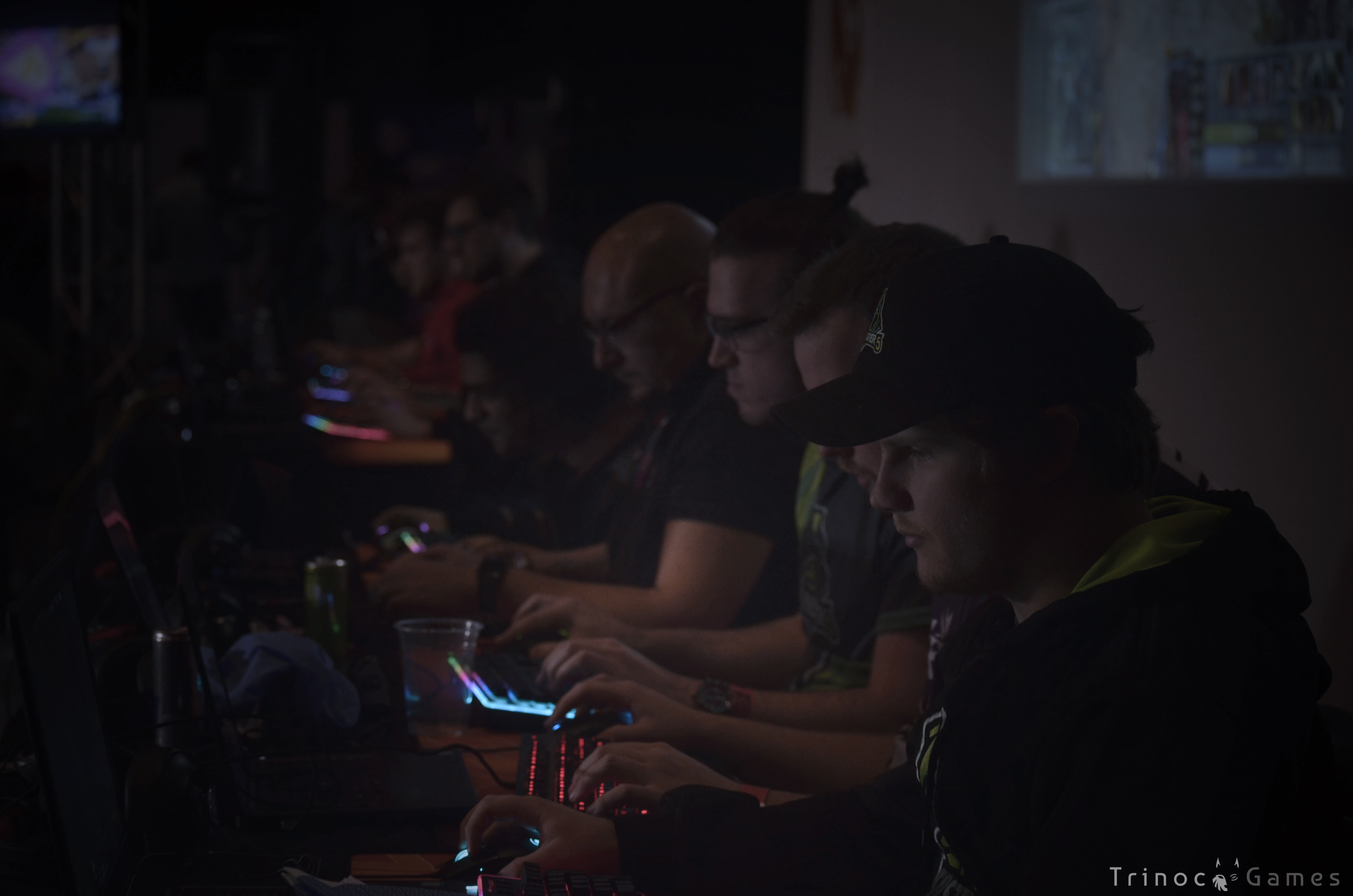 Lauren explains that their shift onto the mobile platform, and bringing in a less competitive game like Fortnite, was part of their strategy for growing the event and esports. She states, One of our objectives was to make it an event where, as a casual gamer or a parent who has kids that game (and they don’t necessarily understand the esports culture). Or someone who wants to find out more about esports, they could come and chat with players or experience the competitions and thus grow the industry that way.”

Lauren expands upon this a bit later in the interview by saying, “I think the key thing for us was in selecting the games that were playable at Rush and making sure that we covered all the demographics. Making sure we had different genres and platforms (PC, Console, Mobile) to give different types of gamers the opportunity to experience esports.”

Energy Esports Glenn “GlennZA” Alexander shares Lauren’s sentiments. Glenn expressed excitement at the more inclusive atmosphere, excitedly exclaiming that this is where, “Your next wave of esports players are going to come from.”

Lobbsta’s platform fit in nicely with the theme of Rush. The platform encouraged users, from casual to pro, to get up on stage and play Dota 2 in front of a live audience. It was a stage that screamed inclusivity for all those that wanted to partake. Saturday was possibly the best day for the platform as the crowds amassed – Rush was off to a good start. The atmosphere of the venue was electric and Lobbsta found itself with a constant influx of competitors. 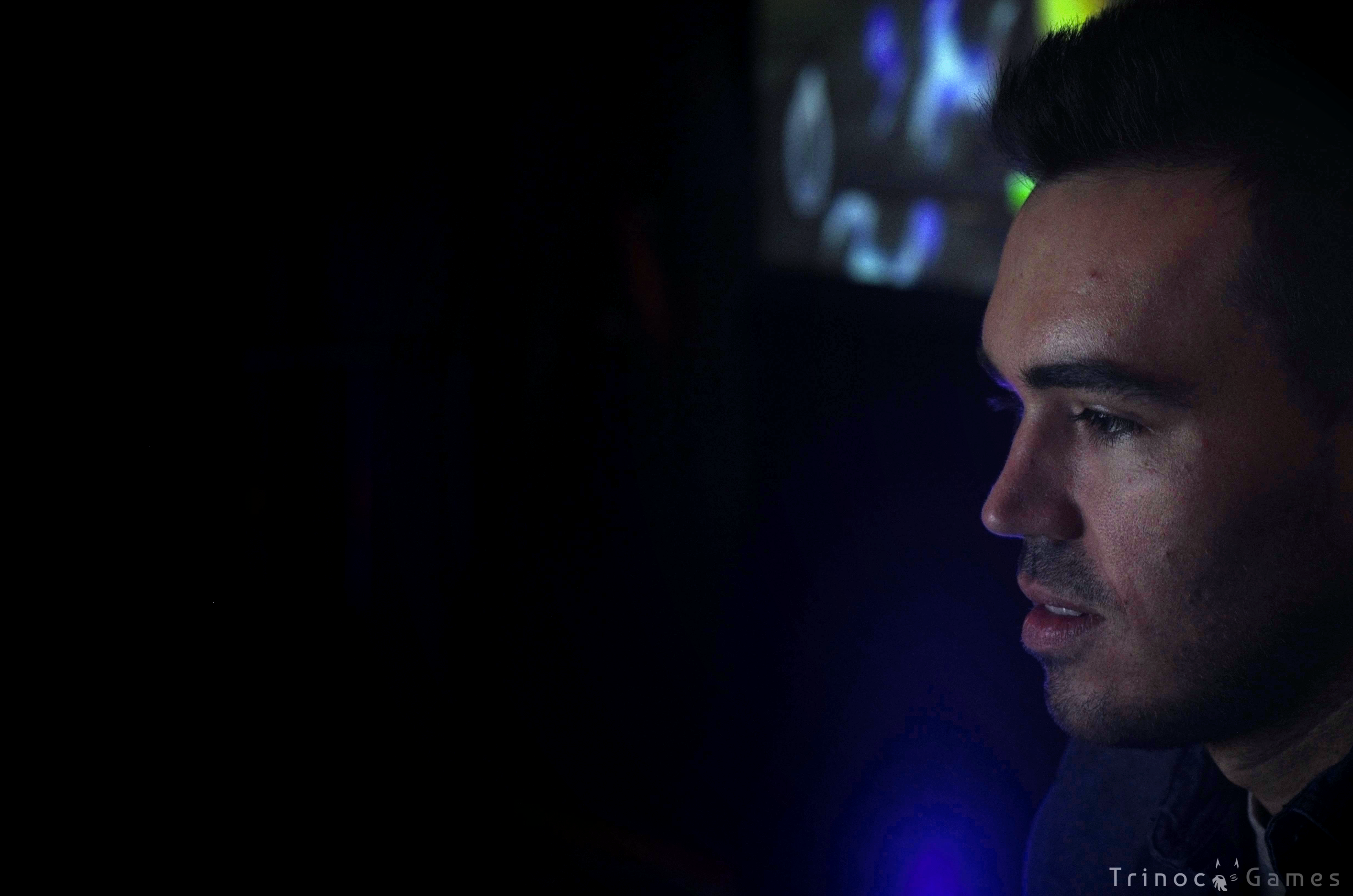 The excellent casting, broadcasted matches, and the ability to sign up and jump in on a Dota 2 game kept the crowds entertained. “We want to get your mom and your uncle to watch your game. We want to do a whole inclusive thing within the esports environment to get as many people involved. It is the the fastest growing industry in the world, we are passionate about it and we want as many people to be involved as possible. We want to convert gamers into esports athletes”, states co-founder Matthew Johnathan Smith.

The right venue at the right time

With all this talk of inclusivity, the question that has to be asked is how does the venue enhance this idea? It was largely criticised by the Johannesburg-based audience for being in Pretoria, but Lauren is unphased by the critics and tells us how impressed she is by the venue. “The venue is amazing. It really lends itself to an arena experience like they have with esports oversees, and that’s ultimately what we want to achieve.”

Glenn opens his discussion about Rush by saying, “The first thing that’s so exciting is the venue. The Sun Arena at the Time Square just bodes to esports. The amphitheatre style, everything in the middle, really creates a great esports atmosphere.” The smaller venue and overall positive attitude had many enraptured by the spectacle of esports and the various activities centred around the stages helped create an amazing inclusive environment for all who attended.

In some of her closing sentiments, Lauren looks to the future of esports in South Africa. Expressing interest in further growing Rush and hopefully one day having the event held in a large venue such as the Ticketpro Dome, the same location where they organise the yearly rAge event. She further expresses interest in bringing international teams into the country and truly building a thriving esports culture in South Africa, while Glenn looks to adding more LAN events to the South African community. Needless to say, with so many people working hard to grow esports in South Africa, I can only wait in anticipation for what happens next.

An experience to remember

As this was my first ever Rush I don’t have much to go on in comparison to the previous year’s rendition. A change in venues and shift in overall focus seems to have done well, and achieved the desired result. In my eyes, the event was quite successful, although there are definitely areas that can be worked on and improved for the next one. But, as with any live event, there is always a learning curve and ways to improve. As someone who has worked in live events for the past two years, the first time isn’t going to be perfect, but Rush did a fairly good job of nailing it with little to no major issues. 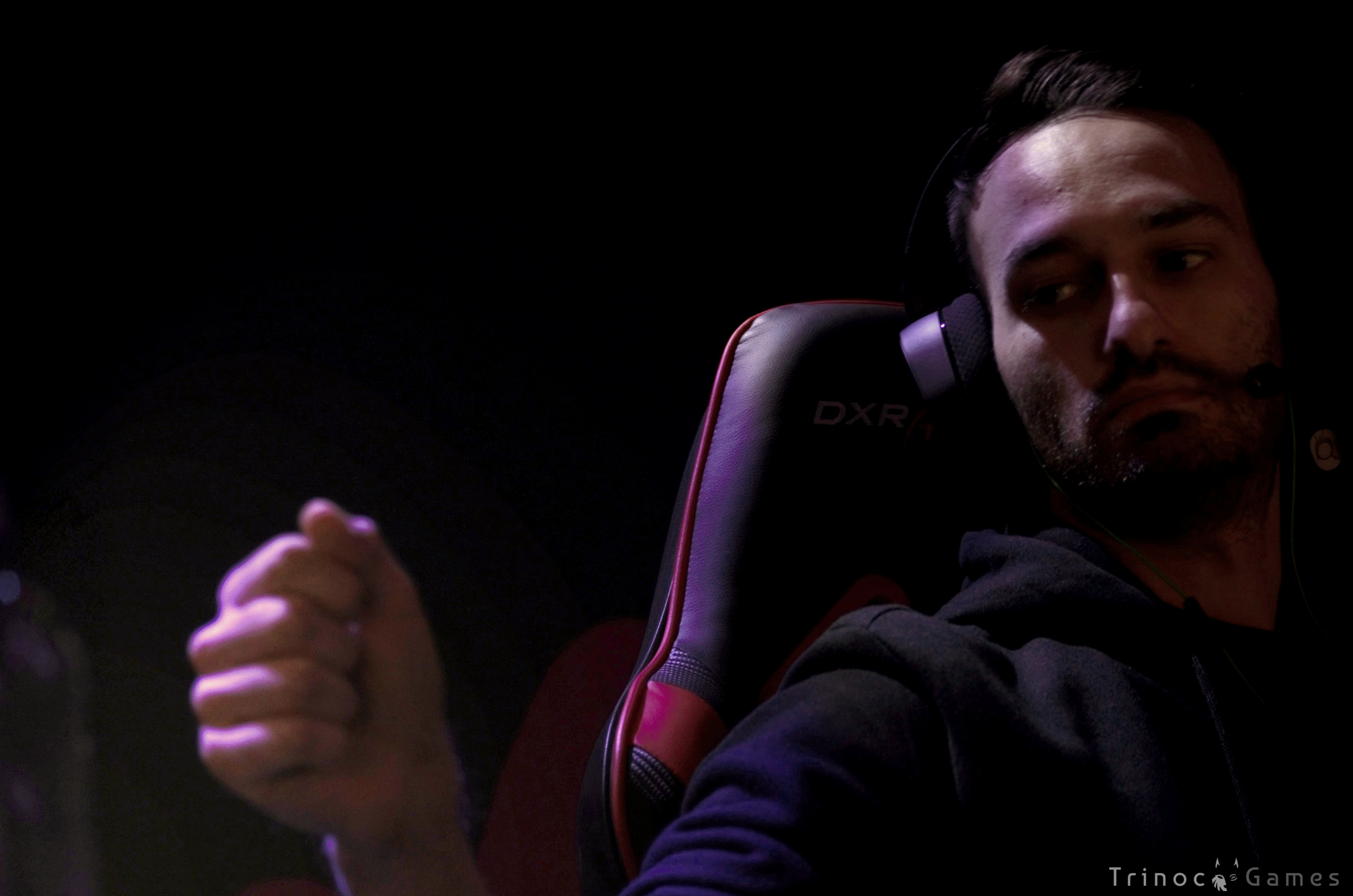 I was able to experience the thrill of esports, as an unknown White Rabbit Gaming team took on the Energy Esports giants. I was captivated by the atmosphere and feel of the place as a crowd cheered for a digital team, or as new gamers were introduced to this amazing culture. All in all, as it gets bigger the arena experience that Lauren is looking for can only get better and more immersive.

I saw a lot of parents exploring the venue with their children, participating in the fortnite competition, and even sticking around to watch the Mettlestate Vodacom 4U CS:GO cup. I can only hope that they have caught the esports bug and we will see them return next year. As for the crowd in general, it could have been better, but those that were there didn’t hesitate to be as involved as possible, and if all esports events are this inclusive in the future, there will be no stopping its rise to popularity in South Africa.

Thank you to Evolution Media for letting me sit in on three of their interviews throughout the day.