Home Gaming Looks like the PlayStation 4 has been hacked 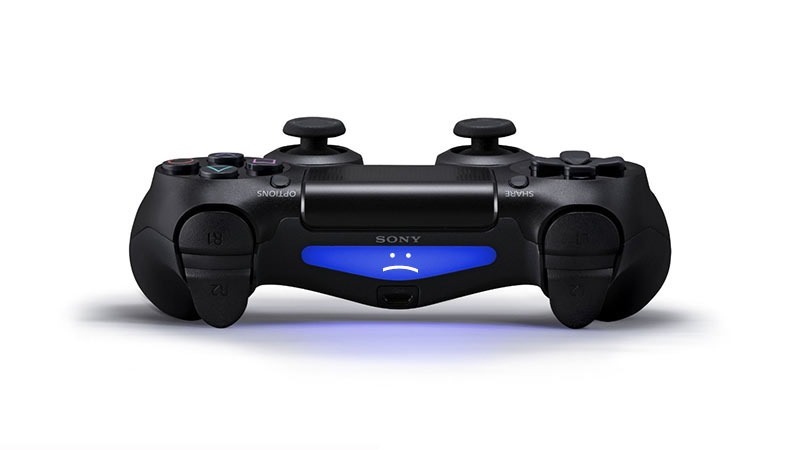 The current consoles aren’t subject to easy, readily-available piracy like the PlayStation 3 and Xbox 360 were. Both of those machines could be modified to play illicit copies of games with relative ease, which had a measurable effect on the actual physical sales of video games. Either of the new consoles being cracked would be disastrous, especially for smaller markets like ours. And unfortunately, it’s starting to look like the PlayStation 4 has been cracked for piracy.

According to wololo.net, sneaky Brazilians seem to have figured out a way to clone PlayStation 4 games – taking them from an activated PS4, and making them work on other machines. This is different from account sharing, and apparently employs the use of a Raspberry Pi to clone the host machine’s NAND.

Brazilian stores are apparently selling lots of ten games for R$ 300 to R$ 400 (about $100 to $150), which is far cheaper than the $600 it would otherwise cost. Brazil, and other third world countries (like our own!) are traditionally a hotbed for game piracy, because for many, games are prohibitively expensive. The process leaves a machine, somehow, with two activated primary accounts – but allows those pirated games to run. And really, if this is all real, it’s only a matter of time until we see this happening in flea markets and other seedy dens of piracy here in South Africa. Sony is apparently already aware of this, and is issuing cease and desist letters, which leads us to believe it’s happening.

People are pirating PlayStation 4 games. It’s not a particularly easy solution, but if it requires little more than a $99 Raspberry Pi and a host PS4 loaded with digital games, it’s certainly a concern. Previously reported hacks were patched up in the latest firmware, but apparently this Brazilian hack still works.  Hopefully it’s something that Sony can patch up (though it’s implied that they can’t), and at least keep the pirates offline. Without patches, half of today’s games are barely playable – and if people aren’t paying for their games, they should at the very least have a downgraded experience.

[Thanks to Janrik for the tip]