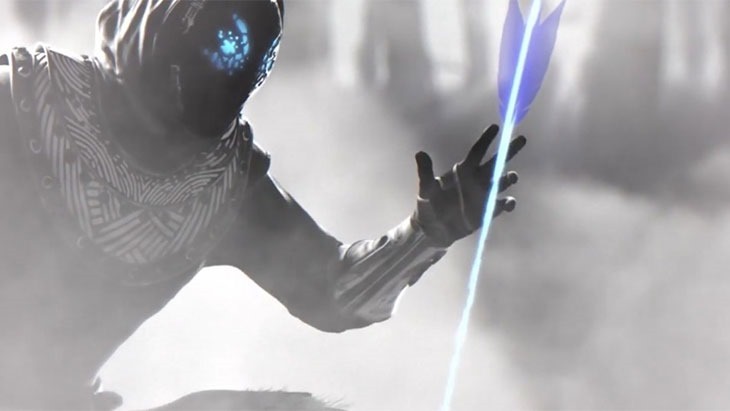 I used to play quite a bit of Magic: The Gathering in my youth. It was always social, never at any sort of competitive level –  though I stopped playing around bout the time I discovered how much fun boobs (and yes, the people they were attached to) could be. I’ve thus enjoyed the digital version of the game immensely; where it’s found a home on my tablet. It’s always had one rather big negative though; the lack of a genuinely customisable deck. That’s changed with Magic 2015.

the latest version of the digital game now allows users to create their own decks. It’s out now on PC via Steam, Xbox 360, Amazon Kindle and Android on Google Play and iOS. Notice something? It’s not coming out for any PlayStation platforms… odd.

Magic 2015 revolves around the cursed Garruk Wildspeaker, who is now hunting other Planeswalkers. Check out this trailer.

It’s now becoming a lot more like the actual paper game, which is neat – but it does come with quite a caveat. As you’ll now be able to buy boosters to fortify your digital decks, expect it to become a bit of a micro-transactional hell.

I also feel that Wizards of the Coast has really failed to capitalise on its property in the digital realm . Magic Online sucks, and they’re releasing Duals of the Planeswalkers as an annual iterative experience. Hearthstone has, to mind, taken over the digital trading card game sphere – with a more mainstream approach, regular tournaments and a community that’s grown at a frightening rate.

In truth, they’re probably not making the digital game as expansive as the real-world one in order to protect their paper game business; they want that to continue to be their big earner, and use Duals of the Planeswalkers as a bit of extra money. I can’t help but feel that if they’d done it differently, they could have raked in worlds of cash enough to eclipse their real world cards business already.