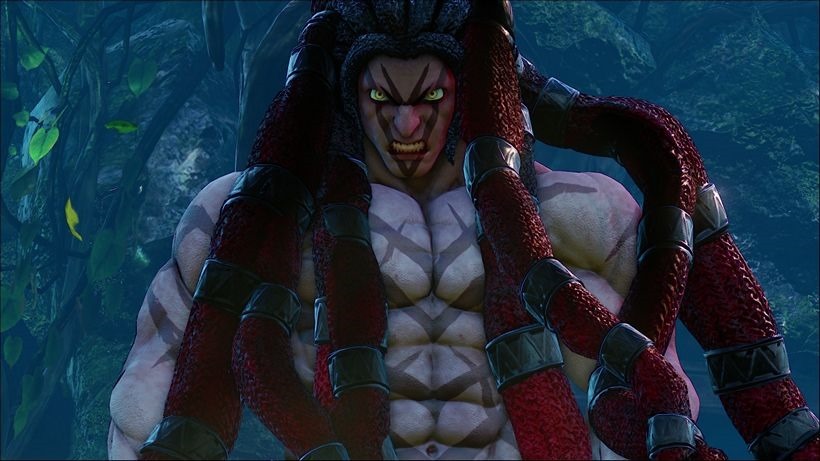 As you’re likely aware, I’m rather excited for Street Fighter V. I’m especially excited now with the revelation that I’ll only ever need to buy the game once, instead of having 3 different discs for different iterations of what’s essentially the same game. In fact, I’ll probably buy this one digitally so that I don’t have to worry about discs at all, and can jump in and out of online games on a whim. 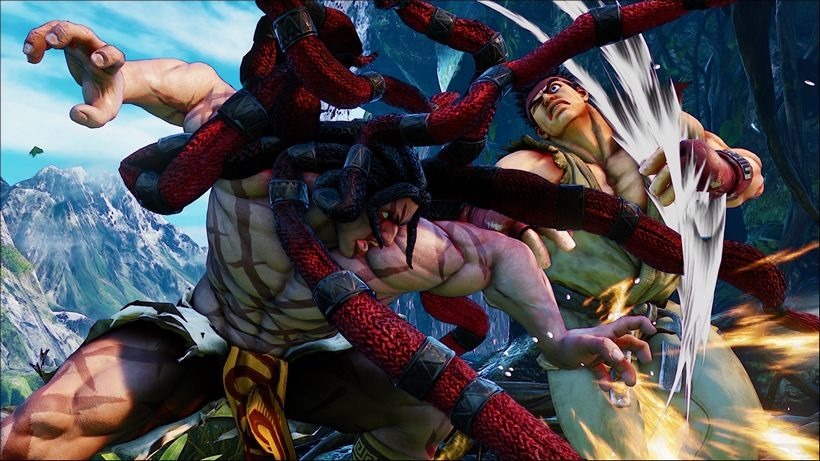 I loved Street Fighter IV – but in its early days, it was mostly all about nostalgia, bringing back the original World Warriors with just a tiny handful of new characters. It looked like Street Fighter V might do the same – with each “new” reveal showing us a character we’d seen before. That changed this weekend, with the first reveal of a wholly new Street Fighter.

Meet Nicallis. He’s a mysterious chap who seems to have Aztec or Inca beginnings who seems like a rather angry chap. At first glance, he seems like a more human Blanka, but his super-Siayan hair and Wolverine-like moveset tell a different story.

Hailing from a mysterious background, Necalli utilizes a wild, animalistic fighting style to brutalize his opponents. There’s no finesse here as all of his attacks have been forged through the heat of battle to inflict maximum pain upon his opponents. However, beneath the surface of the crazed warrior lies a hidden genius that is unleashed upon V-Trigger activation.

Players who enjoy a straight forward, hard hitting character will feel right at home with Necalli, as he possesses a wide variety of savage, close range attacks, as well as a command grab, all with the goal of demolishing his foes. 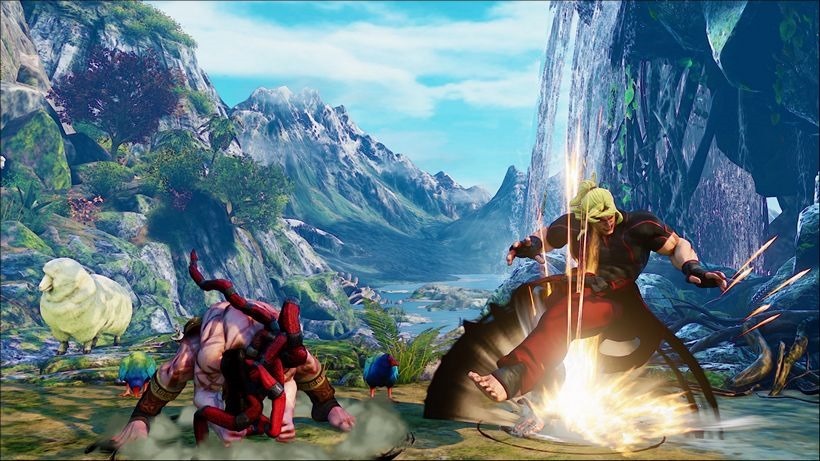 Necalli pounds the ground with both fists, creating an explosion from the ground that damages the opponent. By holding the joystick left, right or leaving it at neutral, players can control the distance the explosion travels, allowing him to pressure opponents from afar. 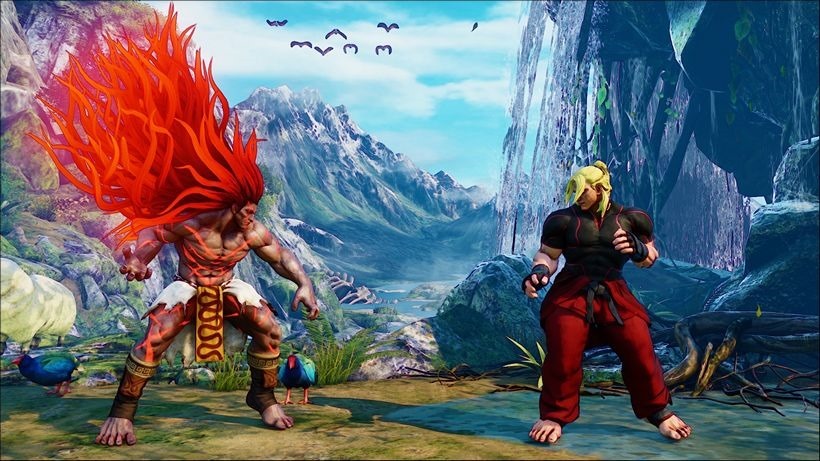 Necalli channels a mysterious energy that warps his hair color and completely changes his personality for a short period of time. While in his powered up state, he gains access to new combos, new frame data, and even a new Critical Art!

Street Fighter V is coming to the PS4 and PC next year. A limited, online beta for the game kicks off this week. If I don’t get beta access (I’ve signed up with every profile I have!), I will cry genuine tears.