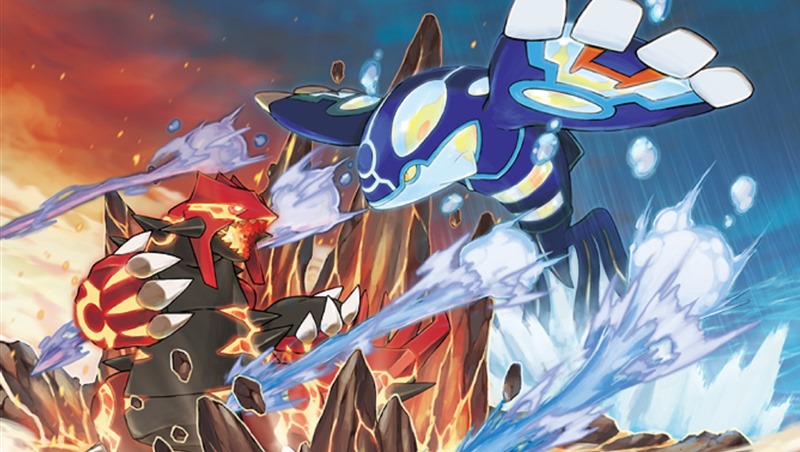 Do you want to be the best? The very best, like no one ever was? To catch ‘em all, without needing to drop several hundred bucks in the process? In an age long past, such an option was available to gamers. It was known as “the demo”, a slice of a game that gave players a chance to experience what was in store. Fore free. And now, the new Pokémon remakes are getting into that try it before you buy it idea.

That’s according to CoroCoro Magazine, via Serebii. Here’s the scan of that notification, which is written in some sort of weird, foreign scrawl: 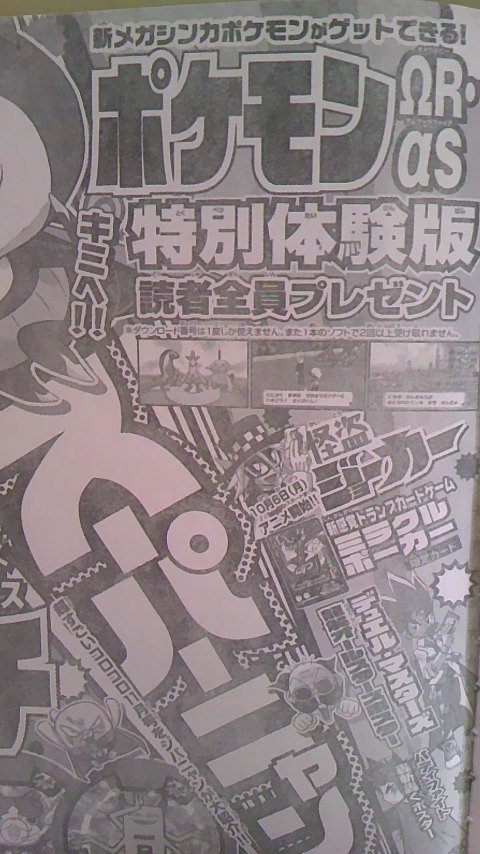 If you can’t decipher that, here’s the deal: That magazine will be giving out a special serial code, that allows consumers to download a trial version of Pokémon Omega Ruby & Alpha Sapphire. Once you have it, you’ll get to fool around and battle with a first evolution stage starter critter such as Groyvle,Marshtomp or Combusken.

For now, this will be Japan-only. But expect such a promotion to reach more western shores, not long after. Of course, on the other hand if you’ve played one Pokémon, you’ve played ‘em all. You don’t exactly need a demo to know what you’re in store for. And yes dammit, I will buy this game because clearly I have sucker tattooed onto my forehead.

And that’s why you don’t go drinking with Geoff. The code hits the magazine on October 15. I’ll update this post as soon as I hear of any other such promotions on the way.

And what’s this? A new mega-evolution or two? Yep! Here’s your first look at Mega-Gallade, a new Fighting/Fairy type. Also, Mega Sharpedo and Mega Camerupt: 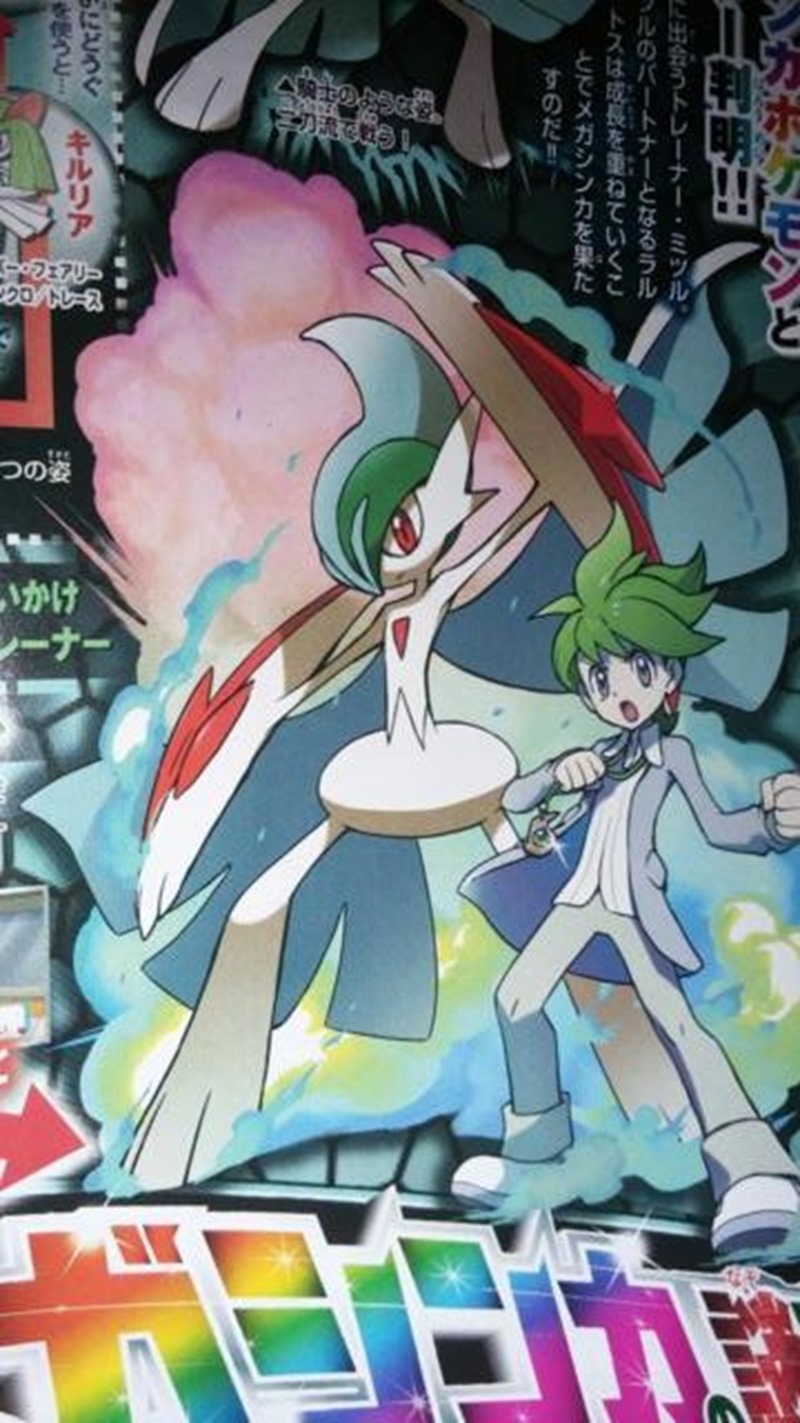 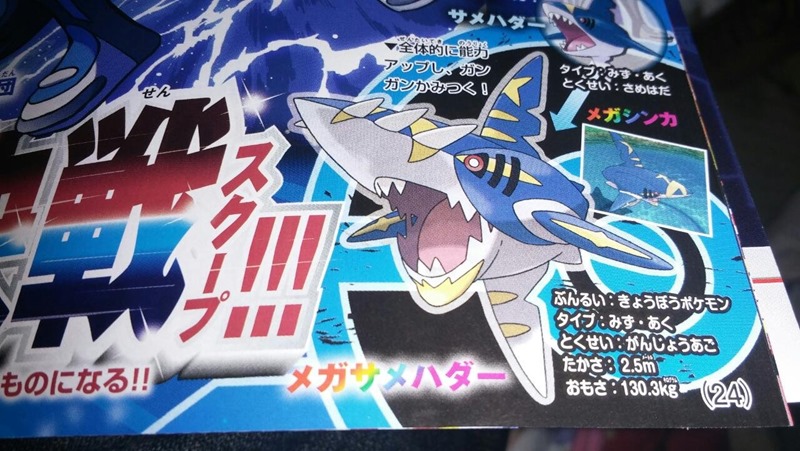 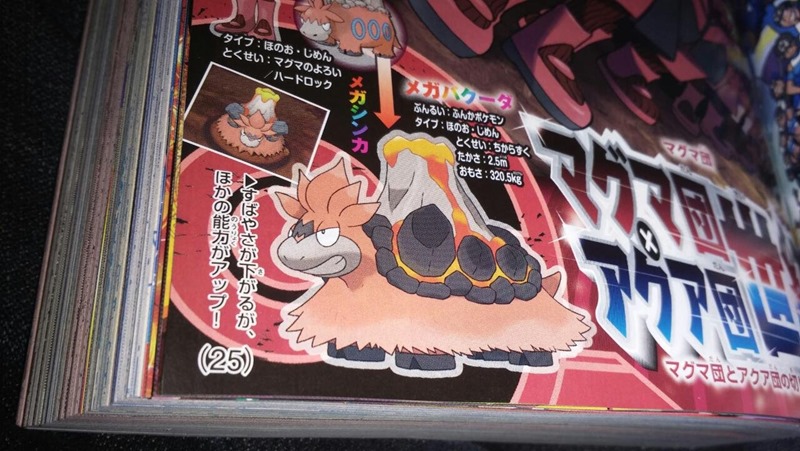