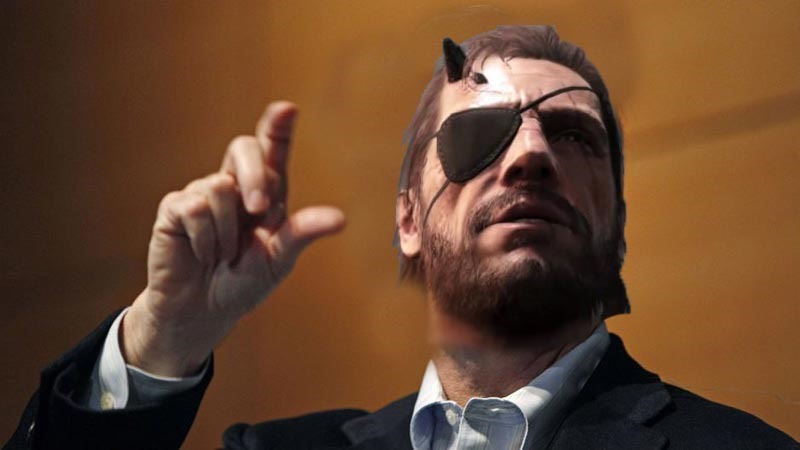 Previously, Kojima and co had shown off the map, which measured in at around 4km in width, with the total surface area being a staggering in-game 24 square kilometres. In the imperial system, that’s an entire giggity of yards, I think. There have of course been bigger maps in other older games, such as Skyrim’s 38 square kilometres of real estate.

But 24 kilometres squared is no small feat. At another stage event, Kojima clarified that the map itself was trapezoidal in shape, and not square-shaped like in every other sandbox game on the market. See for yourself, via Dual Shockers: 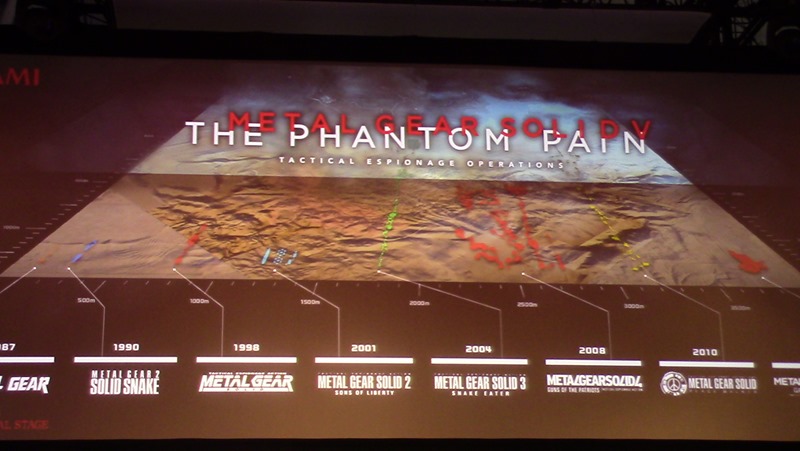 That’s a big map. Of course, there’s most likely a ton more to it, with interior locales and whatnot. And now you know how much land there is to cover. With new-gen horse poop.