Home Gaming Microsoft admits it “needs to do better” in Europe 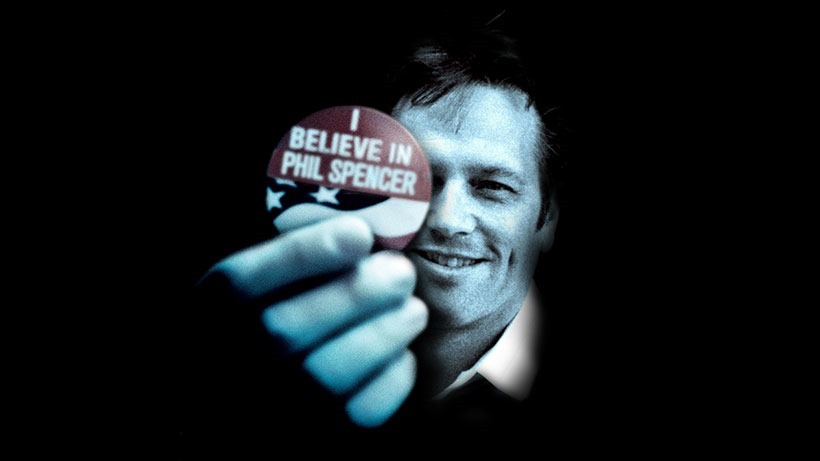 Earlier this week we told you how Sony was pretty sure it had at least 70% of the European console market in its hands, which is something we’d believe given how much Europe and its related territories have traditionally belonged to Sony. It’s something Microsoft is cognizant of, admitting that it really needs to do better in Europe.

Speaking in the latest issue of Edge, Microsoft’s Phil Spencer admitted that the company hadn’t focused enough on Europe, and wants to change that.

“We need to do better in Europe,” Spencer said in the latest issue of EDGE (via Videogamer.) “When I look globally, mainland Europe is definitely an area we want to focus on.

How will they be doing that? Well, they’re hitting the Euro-centric Gamescom, and they’re hitting it big – with a fanfest, tons of playable games for consumers to get their hands on and of course, a Gamescom press conference. Sony, meanwhile, has opted to skip on a Gamescom conference thanks to its proximity to the just-passed E3.

“I’m excited about going to Gamescom at the beginning of August, having another press show where we’re able to show games that we didn’t show [at E3]. So you’re going to see brand new games, as well as obviously some repeats, but you’re going to see Scalebound, Crackdown, Quantum Break from my friends at Remedy. From a product standpoint, I like where we are. I think the team’s doing a great job with the games and building a platform for gamers.”

If Sony’s to be believed, Sony has market leadership in every country in Europe, which, for Microsoft, means a lot of untapped potential.

“Sony does a really good job in those markets, and they have a long history – long before we were in this business – and they’ve earned the success that they get in those regions,” Spencer said. “I watch what they do because they do a lot of good things, and I want to make sure that we’re being smart about succeeding. And there are places like Latin America where Xbox does really well, and in the US the numbers keep going back and forth – it’s good competition which I think is good for everybody.”

In the end, it is, all about the games though, which is where Spencer is most excited.

And I have to believe him. It may just be good PR, but Spencer’s done good things with the Xbox brand since taking over the helm from Don Mattrick, who always seemed more excited about corporate politics than about games. It could just be a persona, but Spencer appears to genuinely give a damn about the brand and the games that are attached to it, which makes Xbox in general just that much more appealing.