Home Gaming Microsoft has nothing for Xbox One early adopters 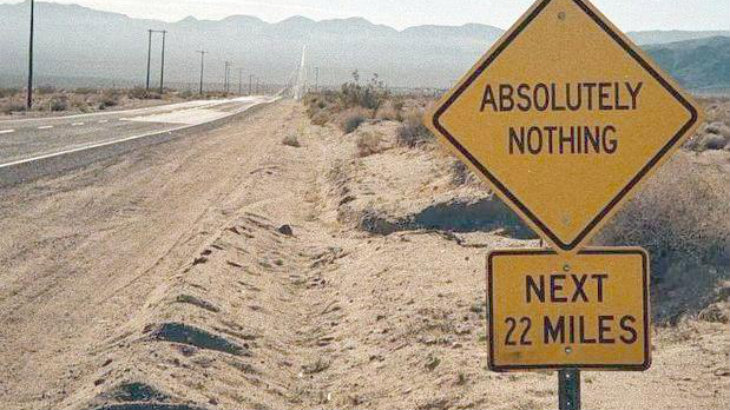 Xbox One got quite a nice price cut in the UK – it’s certainly making it look more affordable for those who want to import it into SA from there. But it’s still pretty lame for all those early adopters who bought the console at the higher price, even though there weren’t many games. So, what does Microsoft have to say to those people? Not much!

Speaking to OXM, Xbox UK Marketing Director Harvey Eagle explained that all they have is appreciation for the early adopters:

We’re hugely appreciative of people that have supported us since launch. What I would say is that mainly the consoles that were bought in the run-up to launch did come with a game included, and this offer is timed to celebrate the launch of Titanfall. Unfortunately we can’t offer a retroactive refund to people, but we thank them very much and we’re hugely appreciative of them being on board since the beginning.

Hm, so a big thank you, and a reminder to go play FIFA? That doesn’t really sound like much to me. If you’ll recall, after Nintendo slashed the 3DS’ price, it rewarded early adopters with a handful of free games from its Virtual console catalogue by way of the Ambassador Program.

Xbox has found a way to alienate everyone, including people who actually pay full price for their console. But wait, there’s more – look at this awesome PR dance when Eagle was asked if they planned the price drop to come after the Titanfall beta.

Q: Did you plan to announce your price cut after Titanfall’s public beta, once everybody’s had a taste of the game?

A: We know that millions of people round the world have been playing the beta, it’s been incredibly successful which we’re thrilled about. It’s actually a great example of – we talked at launch time about dedicated servers and the importance of having that in the gameplay experience, making sure the games were fast and smooth and playing without interruption. The Titanfall beta has been a great example of how that makes the Xbox One experience special.

While he doesn’t say yes, I’m going to take it as such. If the Titanfall beta was a great example of what makes the Xbox One special, they must have planned on using it to test the waters. We already know that the Titanfall beta had two million participants – they obviously saw that there weren’t many from the UK on Xbox One and decided it was the ideal time for a price drop as planned.

Honestly, I still want both consoles. I mainly just want the Xbox One for the controller, and the PS4 for, um, everything else. But I suppose I’ll just keep waiting. Considering the UK price drop, we can only hope that in another eight months when Xbox One finally lands in South Africa the price is actually competitive and affordable.