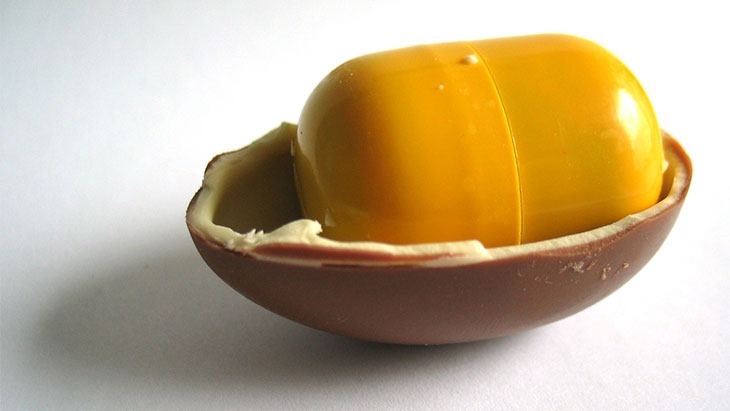 We’re already getting pretty excited for this year’s E3. It’s about 100 days away – and we’re pretty sure we’ll be seeing some of the first really, really next-gen games this year. Microsoft’s spinmasters are trying to get you pretty excited too, promising that they’ve got a significant ace up their sleeves.

According to one neoGAF forumite, Microsoft’s holding a competition at one of its Titanfall launches, where the first prize winner gets to go to E3 – and witness MS’s biggest surprise.

”Free food, drinks and $2,000 in prizes! First 50 people in line will receive a custom Titanfall t-shirt […]”, says a radio ad for the competition (via Dualshockers)“…one select winner will receive a free ride and ticket to this year’s E3 to witness Microsoft’s biggest surprise ever .”

What on earth could that be? Right now, the biggest surprise would be for Microsoft to not screw up its marketing messages. I’m hoping it’s something really exceptional – like they’ve managed to wrest some incredible exclusives, or actually have that cloud of theirs deliver on its promises. Or switch focus to actual games. Maybe Microsoft’s cooking up a new mixed media subscription service, giving Xbox One owners all-you-can-eat games and video? I’d also like a price cut on the thing, but that wouldn’t really be all that surprising.

Whatever they do, it has to be better than last year’s E3 from Microsoft – which fell exceptionally flat.

Tell us! What super secret surprise would you love for Microsoft to reveal at this year’s videogame information christmas?