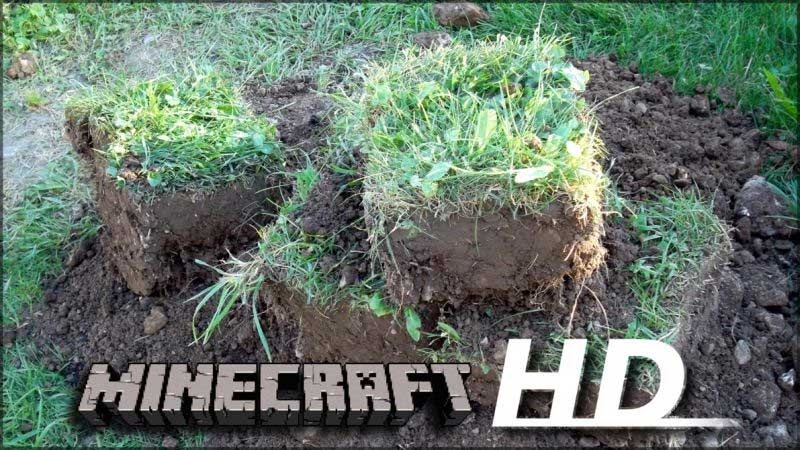 Mojang’s digital LEGO set, Minecraft,  is set to be released on both of the new generation consoles this week, bringing block-busting, crafting survival action to Xbox One and PlayStation 4 owners. Unfortunately, neither version brings the nigh infinite worlds available on the PC and even tablet versions.

Microsoft announced that Minecraft for the Xbox One would be coming this Friday. For fresh buyers, it’ll cost $20 to start hacking away at blocks. If, however, you own the digital version of Minecraft for the Xbox 360, you get to do an upgrade for just $5. Even better is the fact that your worlds and all of the extra content you have will carry through to the next gen version.

The PlayStation 4 version was originally scheduled for release in August, but apparently was held up by certification woes. According to PlayStation France however, we’ll be seeing the PS4 version of Minecraft on PSN when the Euro store updates later today.

According to that, the digital version will be out today, pipping the Xbox One to the post. There’s no date on a physical release just yet. The Vita version, unfortunately, seems to be stuck in limbo.

None of the new-gen versions will have the near infinite worlds available on PC though. While that was understandable on the limited Xbox 360 and PS3, it doesn’t seem to make a lot of sense on the new gen systems; even the mobile version on tablets allows for worlds of unbelievable size and scope. It obviously isn’t down to horsepower. Unfortunately, it seems that save file constraints on both newer consoles mean that your blocky digital sandbox won’t be as large as it might be on PC.