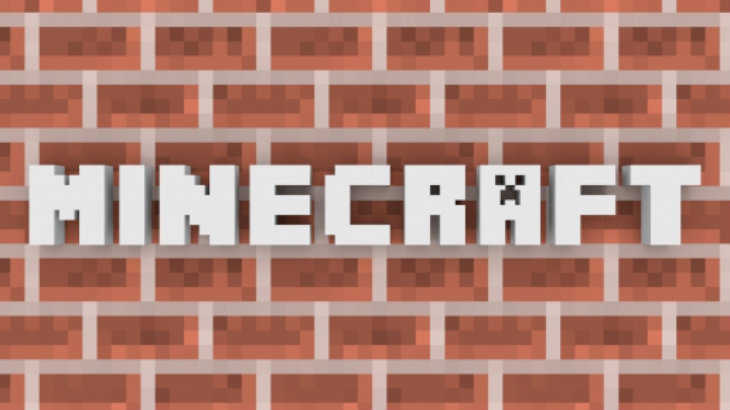 I enjoy digital games. My digital library is enormous, and I can never lose it or have it stolen. Well, unless my identity is also stolen. But don’t worry, now you can pick up Minecraft in a brick (block) and mortar store.

Announced over on the PlayStation blog, Mojang has confirmed that MineCraft’s PS3 edition will be pressed on Blu-Ray discs available to purchase in May:

Following on from the successful release we’re pleased to confirm that Minecraft: PlayStation 3 Edition will be available on disc from 14th May, 2014 in all PAL regions. That means you can go into a real-life store, buy it with your country’s currency of choice, then take it home in a little bag.

I love the appreciation for the joy of buying games and taking them home to play. I have internet at home, but it’s not as fast as I’d like. It means that digital games can take ages to download. Plus, there is something so very satisfying about going into a store, picking out a game and going home to put that disc in your console, starting to play as soon as you’re home.

It also looks like those without mobile devices who instead have PSVitas will also be able to play Minecraft out of the house. Over and above the Pocket Edition, it has been confirmed that Minecraft is coming to PSVita. In fact, 4J are working on the version for PlayStation 4 and PS Vita right now.

For those who are playing on PC, Mac or Linux, you really should join our server. We’re nice. Well, some of us are nice. You can contact to: minecraft.lazygamer.net:25655 and you should follow our official Lazygamer Minecraft twitter account for details about server up or down times, as well as versions and mods you’ll need to jump in.