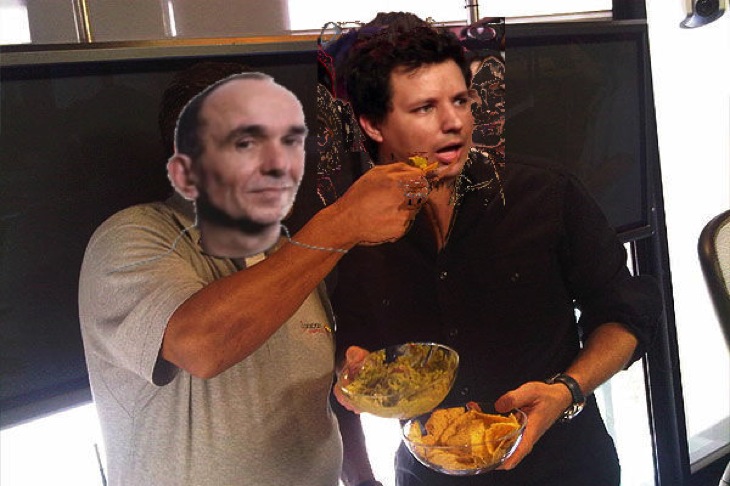 Ah, Peter Molyneux. Sure, he created Populous and Fable and is seen as one of the grandfathers of gaming. Sometimes he makes bizarre statements, but I actually agree with his latest comments. Uh oh, what does that say about me?

Speaking to IGN, Molyneux explains that we shouldn’t write off Nintendo so soon:

The problem with Nintendo is that they did a fantastic job of finding these millions of new players with the Wii, and the Wii U kind of does that but tries to bring in existing gamers as well, so I think they may have lost their way a bit. But they’re super smart people – never underestimate Nintendo. They’re probably one hardware release away from something that utterly convinces us that they know exactly what the future of gaming should be, so I wouldn’t deign to give them advice.

I’ve got to say, I agree. One bad hardware release is not the end of the road for a company – Nintendo has already proved this to the naysayers. They did fantastically well with the Wii, winning the generation hands down. They lured tons of new gamers to consoles, and they gained plenty of new fans. The 3DS will help to carry them through this time – don’t count them out just yet. Sure, the Wii U isn’t “sexy”, but that’s not to say anything about their next release.