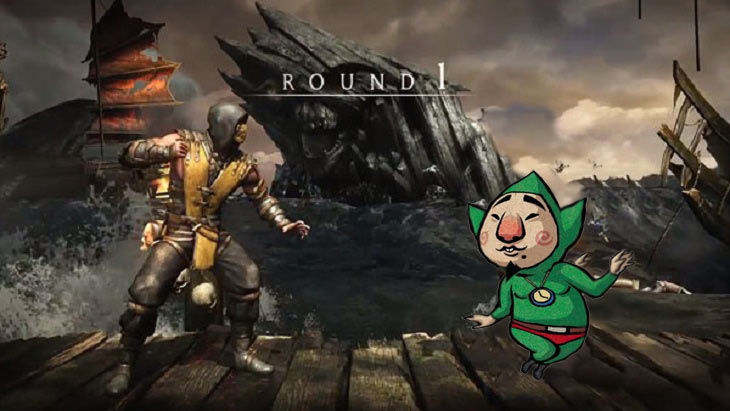 I don’t think we’ll ever see fighting games fully embrace the idea of unlockable fighters ever again. Hell, why do that when you can make some extra cash charging gamers for that content anyway? NetherRealm has done this twice already, with the recent Injustice: Gods Among Us having several DLC characters available. Expect Mortal Kombat X to have a few such brawlers as well.

Speaking to Madcatz (Via MP1st), Mortal Kombat co-creator explained that while Mortal Kombat X would feature DLC characters, at least one ‘guest’ fighter was in the pipeline as well. It’s not exactly a new idea this. Back in Mortal kombat 9 already, Sony players could grab God of War’s Kratos as an incentive for sticking to that platform, while Freddy Krueger made a debut not long after on all systems. Kiefer Sutherland recently said he was recording for Mortal Kombat – so we could see Big Boss make an appearance. Or, even cooler, we may see Jack Bauer himself.

Moving on, Injustice: Gods Among Us saw Scorpion drop in from the Mortal Kombat universe as a DLC fighter. So who could guest star in Mortal Kombat? As much as I’d like to imagine that it’d be Batman, seeing as Mortal Kombat X and Arkham Knight share a publishing parent in Warner Bros Interactive, even the dark knight isn’t brutal enough for that game.

But that doesn’t mean that someone from that universe can’t be in the game. Hell, throw Deathstroke in, and you’d have a pre-order bonus right there. He’s a merc, and has already popped up in Mortal Kombat vs DC Universe and the aforementioned Injustice, much to the delight of those damn bullet spammers in online play.

Who would you dig to see guest star in the game?