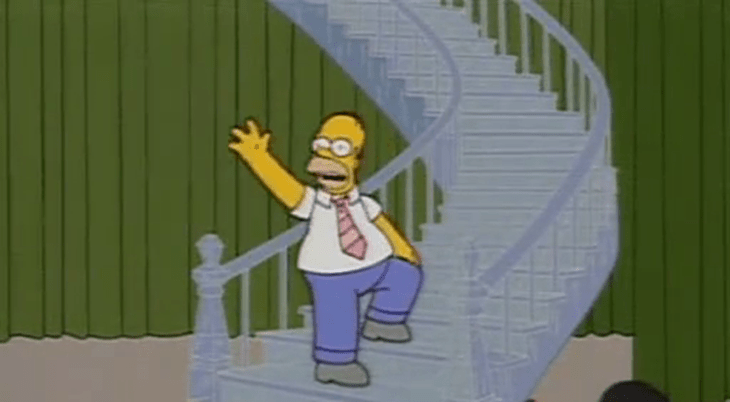 Late Saturday night,  MSSA president Simphiwe Maphumulo finally saw fit to address the hundreds of questions that gamers had flooded Mweb with, in response to an interview that was posted there. Over 350 comments were posted over 48 hours, with a lot of folks angry and wanting reassurance. Maphumulo clearly, was having none of that.

From his lofty perch on high from the MSSA throne, el presidente Maphumulo saw fit to answer just least two questions, while ignoring the hundreds of legitimate queries that people had flooded Mweb with on Friday. Here’s his response:

Hi gamers this is Simphiwe Maphumulo, MSSA President. I will answer a few questions that you have posted. I would like to thank all valid questions, these are appreciated but all those false allegations: remember that I have a full time career as an auditor, now imagine what my bosses would say if they read this? I must say that action will be taken against such comments.

I will answer them per person. Admiral Chief in Vegas : yes it is the end of February, so what do you mean by that? You have to understand that Colin and I are different in a sense that he has his own business and I am employed and studying at the same time, I am sure you understand. Gavin Mannion : The MSSA is a PRIVATE association not Public.

In order for any complaint or question to be entertained, one must go through proper protocol ie through a club chairman and only then the matter would be addressed at a meeting. You did ask for an interview and I told you that I was going to get back to you when I could.

Lastly, you are to speak to Mr Colin Webster because he is the general secretary (GS). During his reign he did not have a GS and that is why you dealt with him directly, things have changed. In terms of the question about previously disadvantaged individuals, yes they do not have to pay but it is not based on colour but on the individual circumstances faced.

These are the questions that I am willing to answer. I repeat that the MSSA will only attend to inquiries from members. This principle is simple, do you know of any Federation that would attend to you if you are not registered members? They would tell you to take a hike. Thanks.

I don’t think words can adequately sum up how sad and angry a response like that makes me. First of all, as a company working as a  government institution, the MSSA is anything but private. As an organisation that is supposed to promote various forms of gaming in the country, they are beholden to the public and have a responsibility to serve them, not themselves – much like any other sporting body that receives public funding and awards national colours.

As for going through proper channels? Not everyone has R500 to waste on lodging a complaint that will be ignored, Mr. Maphumulo. And it also seems that Mr. Maphumulo is as litigation-happy as his predecessor.

But this attitude, this “I’m too busy” to answer an interview even after three months? Now that gets my goat. We’ve spoken to plenty of folks in the industry, people who work 16 hour days but will gladly spend a few minutes talking to us, for good or bad. People who no matter how busy they are, won’t keep us waiting for three months to answer at least one question.

To Mweb, I say this: You guys are better than this. I’ve been to your press events, I’ve seen the love you do have for the gaming community, from hosting through to creating an actual lair with which to give teams a great arena to play in.

As sponsors, you guys have the influence necessary to actually help the MSSA start acting in a manner that would benefit the eSports community. As much as we’d like to see eSports handed over to someone competent like the DGL, we know that won’t happen anytime soon.

As for you Maphumulo, either get a PR person or keep quiet. You’re invisible at events with no one ever seeing you attend them, your attitude is unbecoming and your experience leaves a lot to be desired. If a single comment like this shows off your attitude to running a national organisation that you admit that you barely have time for, then now is a good time for gamers in the country to be concerned.

WarCraft 3: Reforged players unhappy with the game can now get an instant refund from Blizzard