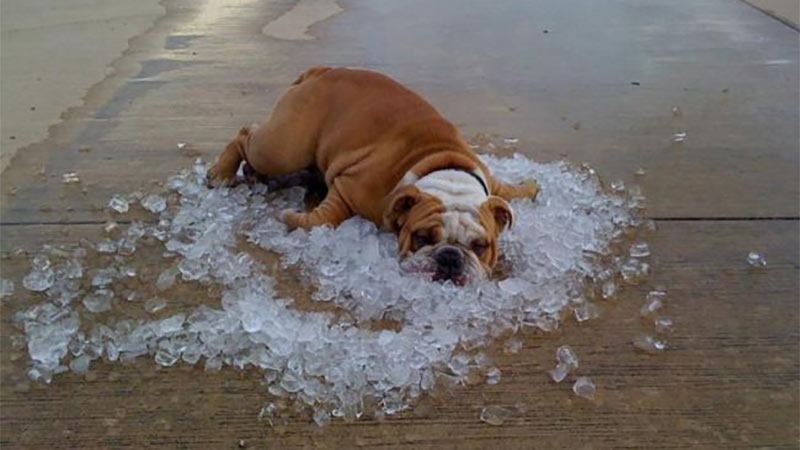 Rumours of a sequel to Naughty Dogs’ The Last of Us have been around since just after the game’s original release. With the game being the monumental critical and commercial success it is, a sequel is pretty much guaranteed. That said, you probably shouldn’t expect any information on a sequel any time soon. In fact, Naughty Dog’s Bruce Straley asserts that a sequel is still hypothetical. Apart from that, the developer’s focusing entirely on Uncharted 4.

He doesn’t deny that there’s quite a demand for a sequel to The Last of Us, but Uncharted has to take priority at the moment.

“We totally get it, because we have those same feelings as well. We have brainstormed sequel ideas for The Last of Us, and we’ve brainstormed ideas for new games, but all of that is put on ice right now while we work on Uncharted 4.”

The Last of Us went on to sell over a 6 million copies – and that’s discounting the PlayStation 4 remaster. Do you think The Last of US should have a sequel? Or do you think it should stop where it did, especially with that ending (no spoilers!). Let us know!