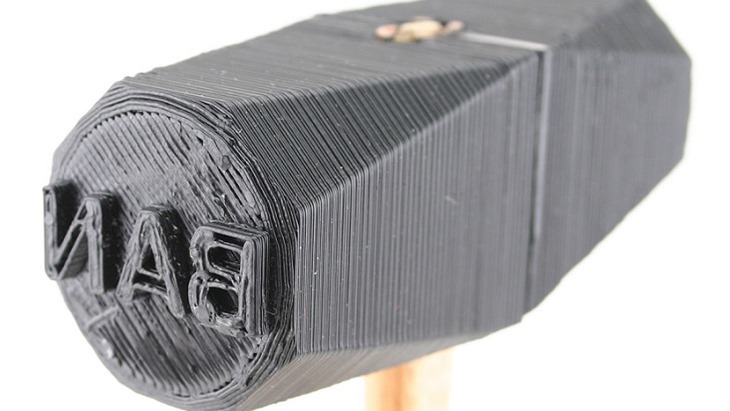 Online games are often a breeding ground for some of the most disgusting gamers out there. It’s something that is a real problem for games that force you to be co-operative with strangers, and usually a studio will take a strong stance against toxic behaviour. Riot Games, developers of League of Legends, seem to have had enough.

Riot have detailed a new system that they are planning to deploy soon, which will target extremely toxic players. The new detection system will be used to pick up on offensive and game ruining behaviour, including intentional feeding, racism and extremely offensive chat messages.

The system will learn as it goes using Player Support, and serve as judge, jury and executioner in most cases. The system will be able to automatically ban players for 14 days, and in extreme cases hand out a lifetime ban. Chat logs and match history will automatically be stored, in case Riot needs to review the ban.

If you’re a frequent LoL player and you can’t live without throwing your daily insults, then you may need to start changing your online persona. Riot will allow appeals against bans, but considering they have all the history of the match in question won’t leave you much breathing room should you be guilty.

So be nice, work with your team and just hope you’re never faced with the 2500 ban code. Riot doesn’t seem to be taking prisoners.