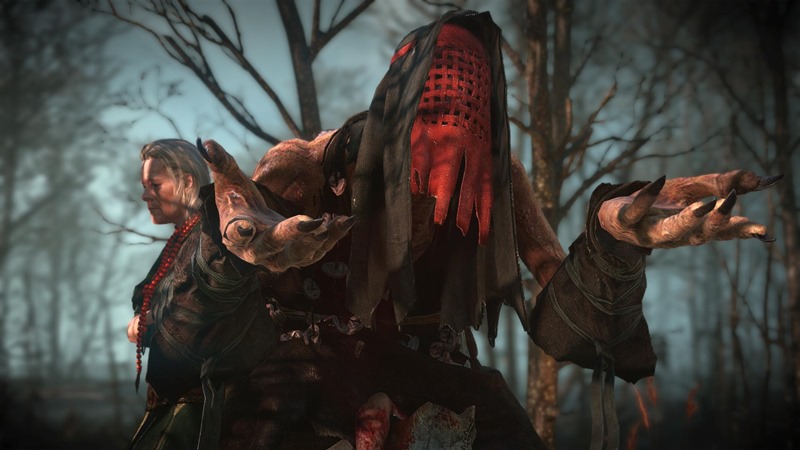 I would be lying if I said I wasn’t counting down the weeks until The Witcher 3. It’s by far my most anticipated title of the year, and I’m glad that CD Projekt Red felt compelled to delay the game for a little extra polish here and there. I know, a few months isn’t a short wait, but can you blame them when every single gameplay video looks this good.

This time, for a change, it’s footage straight from the Xbox One version of the game – which is sadly the worst of the three. It’s got a slightly worse resolution than the PS4, and only manages to handle 30FPS. Keep that in the back of your mind while watching this brand new snippet of gameplay though.

Anyone else think the game looks just as stunning as usual? It’s hard to pick apart what’s at fault on the Xbox and what YouTube has done to the video itself, but there’s no denying that you probably won’t be disappointed with any version of The Wild Hunt. The lighting is what really gets. The way the auburn sun hits the horizon at daybreak, or the stunning detail that it delivers at midday during the giant chicken Wyvern fight. It truly is spectacular.

There’s no questioning CD Projekt Red’s reasoning for skipping last-gen consoles when you look at the sheer amount of detail poured into the Northern Realms. I’m just glad that everyone will be getting an equally stunning experience regardless of their platform choice, when The Witcher 3 launches this May for PS4, Xbox One and PC.