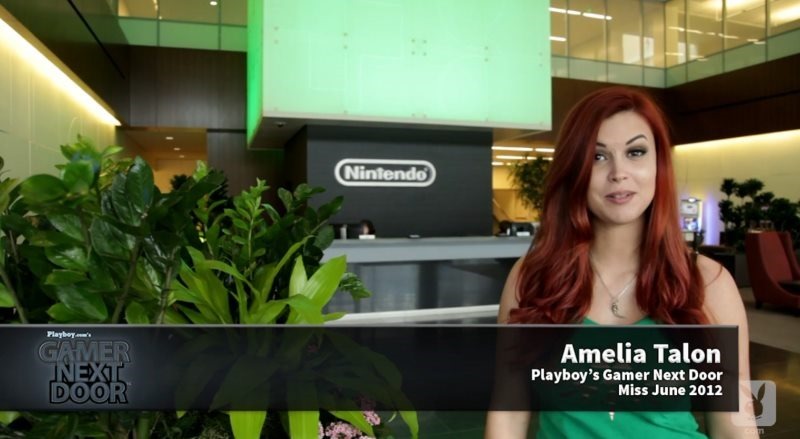 So Nintendo invited 2 ladies from Playboy to their offices to try out Splatoon and as you can imagine some sections of the Internet are aghast. The number of immature sexual innuendos being thrown around by those claiming to support women are disgusting.

Why? Do they really see Playboy as a worthwhile place to advertise? How much can they possibly get out of this?

I have no problem with the idea of sex sells and there is a target market for this so why wouldn’t Nintendo invite them? Then I watched the video.

Which makes me wonder if anyone bad-mouthing Nintendo or Playboy even watched the video?

The video is very well done, gives some nice casual information about the upcoming game and is a great piece of media. I for one can’t wait for Splatoon to be released as it looks amazing and the more people who pick the game up the better. I also can’t wait for the world to move on from vilifying those who work in the sex industry as if they are somehow lower-class beings.

It just feels like the world needs to grow the hell up sometimes.

Splatoon is releasing in 2 months on the Nintendo Wii U, and it looks amazing.Here’s that video, which is completely SFW.