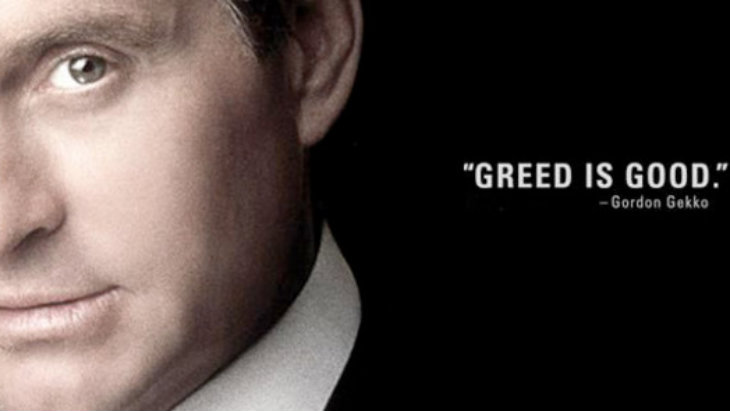 Yesterday was a big day for Nintendo. They announced a partnership with mobile giant DeNA as well as plans for a new console that hopefully will get tons of focus testing before they give it a horrible name. All the news seems to be paying off for Nintendo as tons of investors are clambering to get on the action.

Thanks to the announcement, Nintendo Stock shot up by about 30% almost instantly. Trading leveled out, then grabbed another spike sending stock up 35%. Obviously this then led to some quick profit taking with the stock still ending the day up by just shy of 28%. 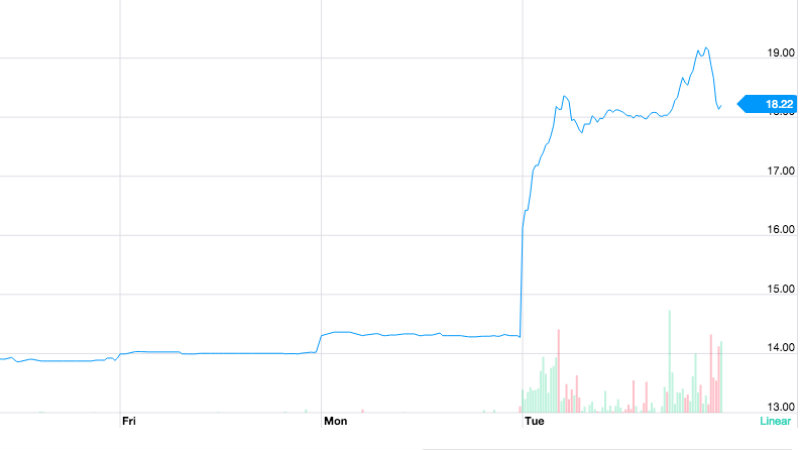 Those are some incredibly impressive numbers, especially for a company that keeps getting written off by gamers and investors as being backwards and out of touch. It seems that they touched something with this announcement. Gamers may yet be wary of whatever Nintendo is going to offer, but investors see great value. I think we all know that if Pokémon comes to mobile, or to whatever this new console will be, Nintendo will make a fortune. Sure, Nintendo has some cool new IP, but what people are desperate for is the ability to play Mario on their tablets. Actually, now that I think of it, if I could play Super Mario Bros on my iPad, I might never manage any productivity again.

The investors have spoken and they’re showing just how valuable Nintendo still is. Of course, now it’s up to the company to actually show us what they have up their sleeves. I’m prepared for some fun things to play with at E3, although the really new stuff will only be revealed next year.