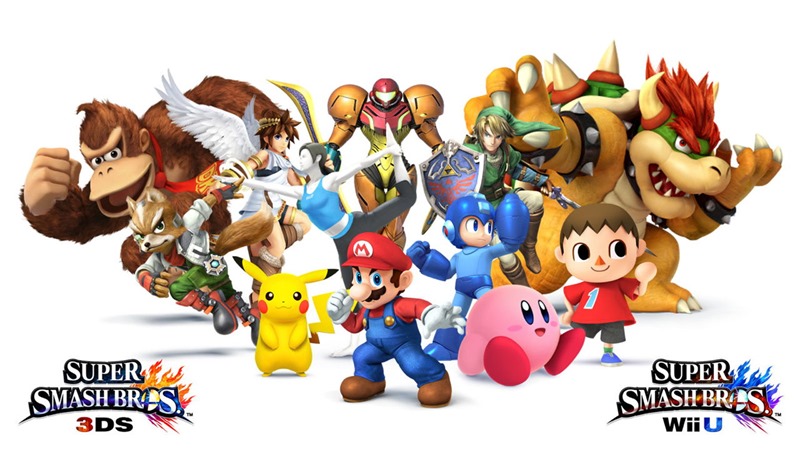 What are you plans for the weekend? Don’t think you can fool me, I know you aren’t really going out to that big party with all of your friends! You’ll probably be at home alone like me playing whatever makes you happy. That’ll be Destiny for most this weekend. Oh, you don’t have it? There there, neither do I. If you’re a fan of Nintendo and have nothing better to do, they will be doing an 8 hour stream this weekend which will include footage of the final version of Super Smash Bros.

The announcement was made over on Twitter (via Gamezone):

There has been no confirmation as to what time the stream will start, but I’m sure you can grab at least a portion of those 8 hours regardless. Be sure to keep an eye out on the Nintendo Twitch channel.

What interests me the most is the footage on the new Super Smash Bros. There is a fair amount of information out on the game already (modes, roster, etc), but maybe we will see some surprises. My first ever encounter with the series was on the Wii with the Brawl version. I bought it knowing absolutely nothing about the game, and was promptly blown away by how awesome it was. The new entry for the series may well be the very excuse Wii U owners need to dust their consoles off and actually make use of it.

Sadly for them though, there is no official release date just yet, although it is pegged for Q4 sometime. The game will also be landing on Nintendo’s handheld. 3DS owners in Japan can hop into the game on September the 13th, while the rest of us will be getting it on October the 3rd. I haven’t used my 3DS in months, so I will definitely be keeping my eye on this title.

There will be other games shown too. Will Nintendo unveil some new surprises, or will it be stuff we’ve seen already?