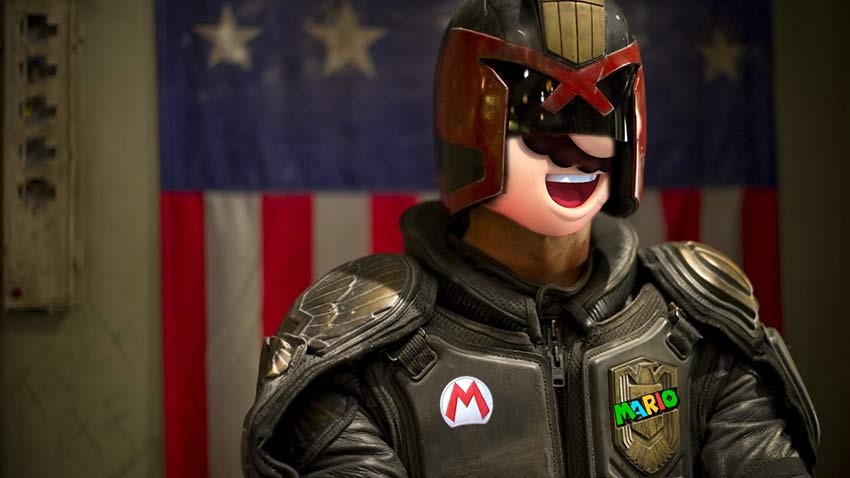 Nintendo, the family-friendly home of classic video game characters such as Mario, Donkey Kong and a team of lawyers so goshdarn powerful that they could reduce the entire roster of Super Smash Bros. Melee to ashes quicker than Thanos can snap his fingers while wearing the Infinity Gauntlet. If there’s one thing that you have to know about Nintendo, it’s that the company doesn’t take too kindly to anyone pirating their software.

That’s a hard lesson that Jacob and Cristian Mathias learnt this week, as the Arizona couple were slapped with a hefty bill after they admitted to copyright and trademark infringement that was born from their LoveROMS.com and LoveRetro.co websites. When Nintendo originally threatened the websites, the Mathias couple took them down under the guise of undergoing maintenance, but Nintendo was just getting started when the pair was taken to court.

Not only do Jacob and Cristian Mathias have to fork out an eye-watering $12.23 million to Nintendo, but their admitted guilt also resulted in them handing over any Nintendo games and hardware that they owned as well. As for the websites? Head there now and you’ll see the following message:

It’s a heck of a win for the Big N. The court case sets a new legal precedent for how they can protect their intellectual property in the future, as well as serve as a warning to anyone else offering ROMs on the side. Nintendo is well within their rights to pursue and protect their IPs, but one can’t help but feel sorry for Mathias and his wife.

$12.3 million isn’t exactly pocket change, and even if the Mathias duo did manage to make some coin off of Ad Revenue on their site, that’s one hell of a settlement to be legally burdened with. Maybe it’s petty, maybe there’s more to te story. Maybe this is also a wake-up call to Nintendo to finally come up with better virtual consoles for their legacy games, as fans will gladly pay for a chance to relive the classic.