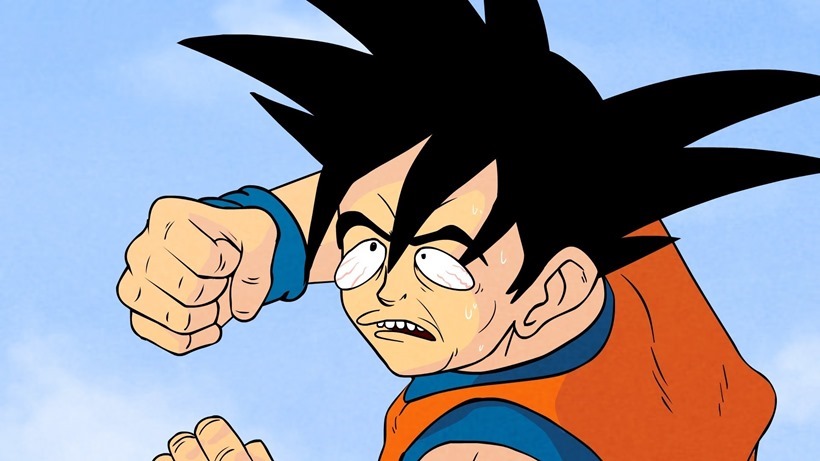 One of my favourite games this year has involved watching two sweaty piles of muscles glisten up, scream and grapple with one another. Outside of replaying WWE: Here Comes The Pain, Dragon Ball XenoVerse has come a close second in that rather niche category.

It’s a  damn good game, and a far cry better than previous Dragon Ball games, thanks to there being a fine line between online and offline play. Dragon Ball XenoVerse works well on either side of that digital divide. Online play is something that I sampled specifically for the review, but chose to ignore after that as I levelled up my Mega Jackie Chun in the higher level time patrol missions.

Still, that doesn’t mean that other people didn’t dig hosting their own martial arts tournaments, with many a server being home to various Tenkaichi Budokai events. And those people were most likely going over 9000 in their pants, at the news yesterday that Bandai Namco would be dropping server support for Dragon Ball Xenoverse.

It all started with some players getting error messages, that relayed that Auto-Patrol, Multi Lobby, and Timespace Delivery features, as well as the ability to register favourites, were all offline. Fortunately, that error message, was in error. Bandai Namco quickly cleaned up the concerns on Twitter:

Hey Dragon Ball XENOVERSE fans! Some of you may be seeing an inaccurate error message. Don’t worry – We’re not shutting down online support!

I chucked the disc into my PS4 to check on the game. And after having my ass handed to me by Mega Krillin, I can say that online still works hundreds. Now to start training so that I can get some sweet revenge.