Home Gaming No special edition Battlefront bundle for Xbox One 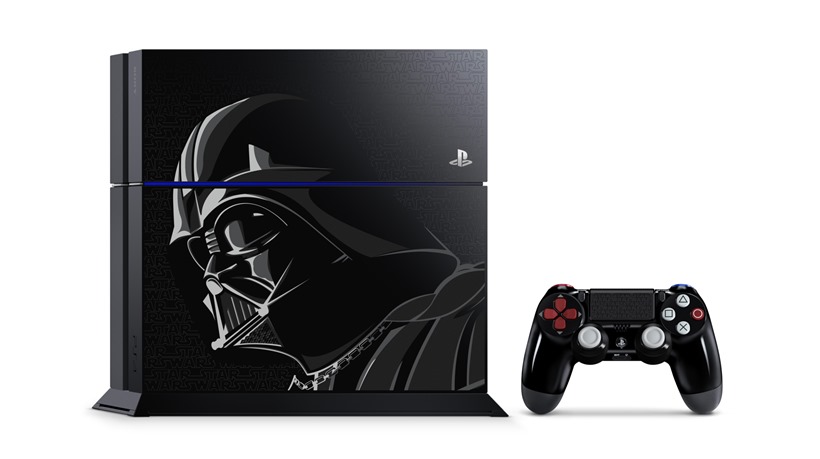 Battlefront is coming and poised to make EA a ridiculous amount of money. The tie in marketing with the movie release, as well as the launch of Disney Infinity 3.0 is definitely going to reignite Star Wars fever for everyone except Geoff. That Battlefront PS4 bundle is a thing of pure beauty that I’ve decided I totally need for no reason, but it’s even more special than people might have thought.

In a recent community update, the Battlefront team answered some of your burning questions:

Q.) Will there be a special edition Xbox One bundle?
A.) The exclusive console for Star Wars Battlefront is limited to PlayStation 4.

Q.) Will you offer the custom PS4 bundle controller separately?

A.) We have nothing to announce at this time. Stay tuned to the Sony channels for news and updates.

It really is interesting to see that EA’s special relationship with Xbox isn’t in force for this massive title, as I predicted a couple months ago. Sure, I’ll bet EA Access will give subscribers something a bit earlier on, but Xbox One fans won’t be able to get a sexy version of the console (and particularly that controller). Nor can they opt for the super special version that does away with the retro games and instead includes the PS4 exclusive Boba Fett Disney Infinity figurine. Yeah, it’s definitely interesting to see that EA and Xbox One aren’t playing co-op on this title.

Oh, and the community post reiterated that split-screen will be available for offline co-op for PS4 and Xbox One. Just in case anyone forgot.