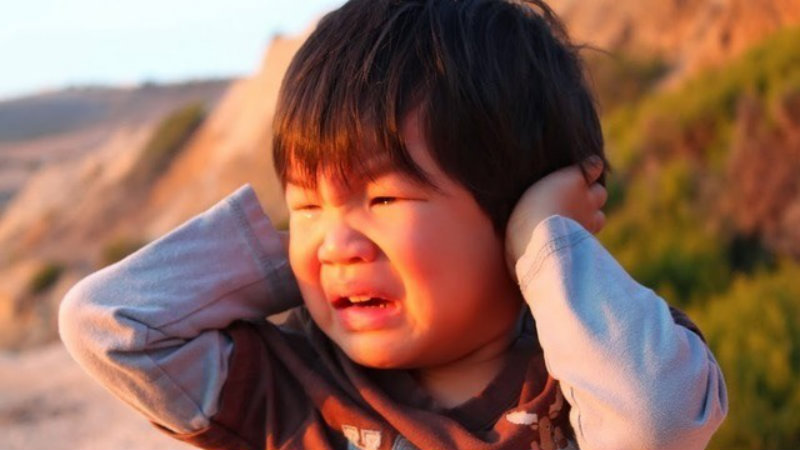 The Xbox One will be launching locally so soon. It’s an exciting time and I can’t wait to get my hands on the console. I’m sure many people will be opting for the cheaper, Kinect-less Xbox One, but is there a problem with the console when it can’t see or hear you?

Remember when Microsoft said that they couldn’t just remove the Kinect? Well, they managed to do it, giving consumers more purchasing choices. With an appealing price point locally, I’m sure that version of the console will sell well – but it might not be as great a choice as we imagine.

Over on NeoGAF, a bunch of people were discussing a problem with the Xbox One without Kinect. Now, this applies to the original Xbox One when the Kinect was unplugged as well as the new Kinect-less Xbox One consoles. Apparently, while on the dashboard, the Xbox One becomes incredibly loud and sounds like an old-school hard drive booting up. Twitter user @attackslug managed to grab a decibel count on the noise: 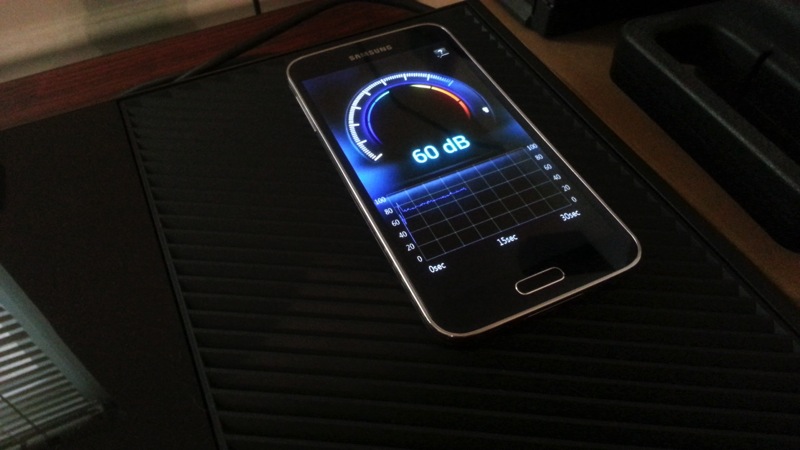 60 decibels is approximately as loud as normal conversation or laughter. That’s pretty loud for a device that isn’t doing anything. As soon as users start playing a game, the sound goes away – it appears to only be an issue when the console is on but not in use for gaming. While not all consoles are affected, some of the original batch of Xbox Ones are showing is, as are a large number of those sent to Scandinavian countries. Over on the Xbox forum, users are being instructed to return their consoles to the retailers or arrange for a repair. However, with such a widespread problem, we have to wonder if the cheaper console is made of cheaper parts. Will this be a problem when the console launches locally, or is it something that Microsoft can fix before then?

The new consoles haven’t been smooth sailing for everyone. I’ve heard reports about PS4s and Xbox Ones breaking early on in the life cycle. While there will always be some machinery faults – it’s statistically impossible to make every console perfect – I wonder if this console generation is better or worse than the previous one. While the noise issue definitely sounds irritating, at least it’s better than Xbox’s previous RRoD fail.