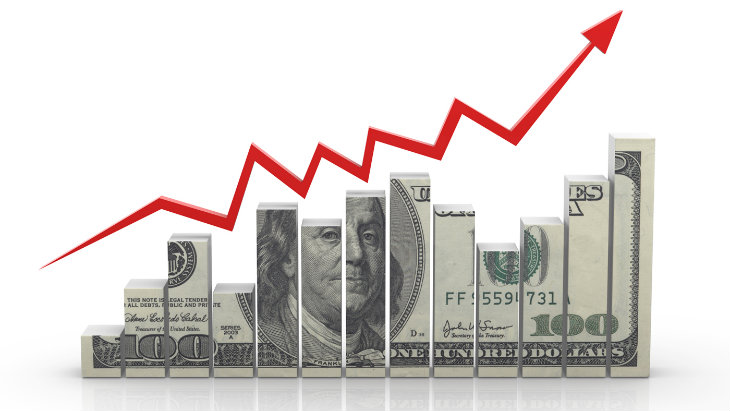 I love when NPD numbers come out. Mostly because they follow common sense and lead to some inane analysis like “the release of new consoles means that more people are buying hardware” and other such obvious statements. At least we can see which console is “winning” and you may be surprised by the top-selling games of last month.

The NPD reports that the PS4 is outselling the Xbox One in quantity – though admittedly not by all that much. In fact, the higher price of Microsoft’s console means that the income they receive is higher. The Xbox One sold 258k units in the US of A in February compared to the PS4’s 287k. But that’s not all – the Wii U saw 25% hardware sales growth in February, fueled by high sales of Donkey Kong Country: Tropical Freeze. Software sales were also strong, but with lower price points for games like The LEGO Movie game, the total dollar sales rates were down. So, what were the top ten games in physical retail for February?

I’m happy to hear that the Wii U is doing better – it’s a fun console that is seriously underused. Perhaps now that people are in the market for new consoles, and they’re seeing the competition, they realize the value of Nintendo’s console? Or maybe Donkey Kong is just that powerful. It’s nice to see such a variety of games at the top – I wonder if Titanfall will knock COD off its top spot next month, and how inFamous Second Son will rank up in the first battle of major exclusives.