Home Gaming Nvidia might be making their own gaming tablet 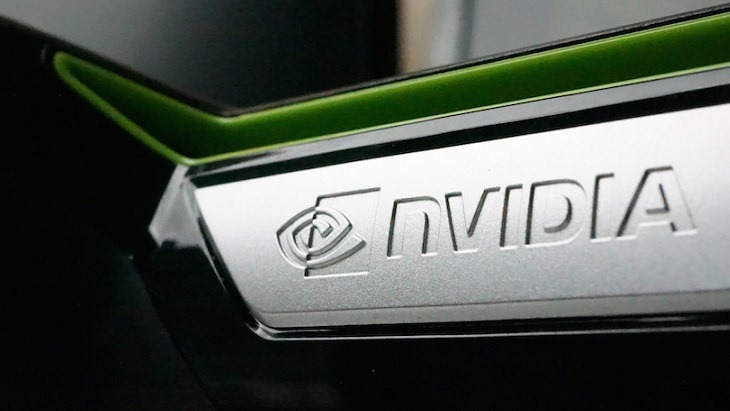 Nvidia’s Android-powered Shield device didn’t have the impact the company was expecting. The handheld allowed you to stream games from your PC, but it was overpriced and required equally expensive PC hardware to work.

For the next iteration however, Nvidia might be changing it quite drastically. According to a new filing with the Global Certification Forum, Nvidia could be planning to hit two markets with one stone. The filing suggests that the follow-up to the Shield will be a Notebook/Tablet hybrid.

That immediately made me think of an illegitimate love child between the Razer Blade and Razer Edge. That would be one sexy piece of technology.

This filing lines up with previous reports alluding to the new Nvidia hardware. An earlier submission made to the Federal Communications Commission matches this one, and the product name briefly appeared on the Nvidia website as well. It’s definitely not confirmed by Nvidia, but it’s looking extremely likely that this is the route they’re taking.

The question now is how Nvidia plans to compete in two markets. If the device will be a tablet/laptop hybrid, it needs to be portable as well as powerful. On top of that, the pricing needs to be reasonable, because something that costs more than, say, the Razer Blade, would be dead on arrival. Streaming can’t be the ace in the hole this time around, especially after Valve launched Steam Home Streaming.

It’s definitely going to be something difficult for Nvidia to market, especially after the disappointing Shield. That said, I’m hoping Nvidia has a surprise waiting.