Home Gaming Obsidian: There will be no microtransactions in The Outer Worlds 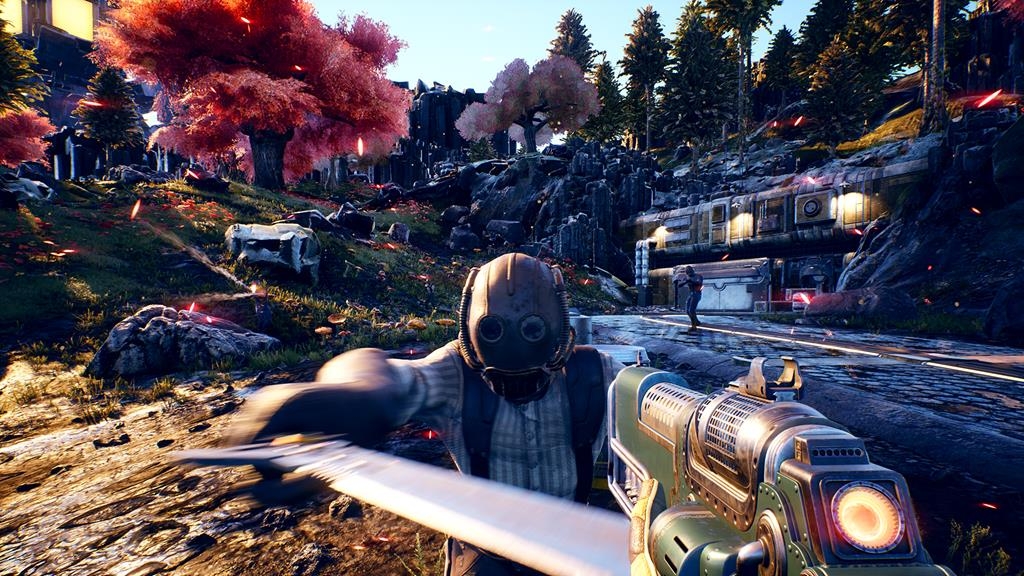 Following its announcement and trailer at this year’s Game Awards, Obsidian Entertainment has emerged to quell fan fears over the issues of in-game transactions in their upcoming spiritual successor to Fallout, The Outer Worlds. In an interview with Gamestar, game co-director and Fallout creator Tim Cain stated with confidence that “There are no microtransactions in the game. You buy it once and then enjoy it forever.”

The statement comes in the wake of Obsidian Entertainment being acquired by Microsoft, which led to speculation and fears that Obsidian’s new RPG would be beset with a heavy lean into the business of microtransactions, as has been the case with some of the tech giant’s other game franchises. This news comes as Obsidian has released further details and screenshots of the game, most notable of which being a “Flaw” system that accompanies Perks to balance a player’s traits and abilities during gameplay. The game also illustrates a deeper dive into RPG storytelling, with multiple character companions with unique backstories, as well as a progression system more dependent on a player’s choice of action.

Obisidian has provided explanations for these new features, which include: 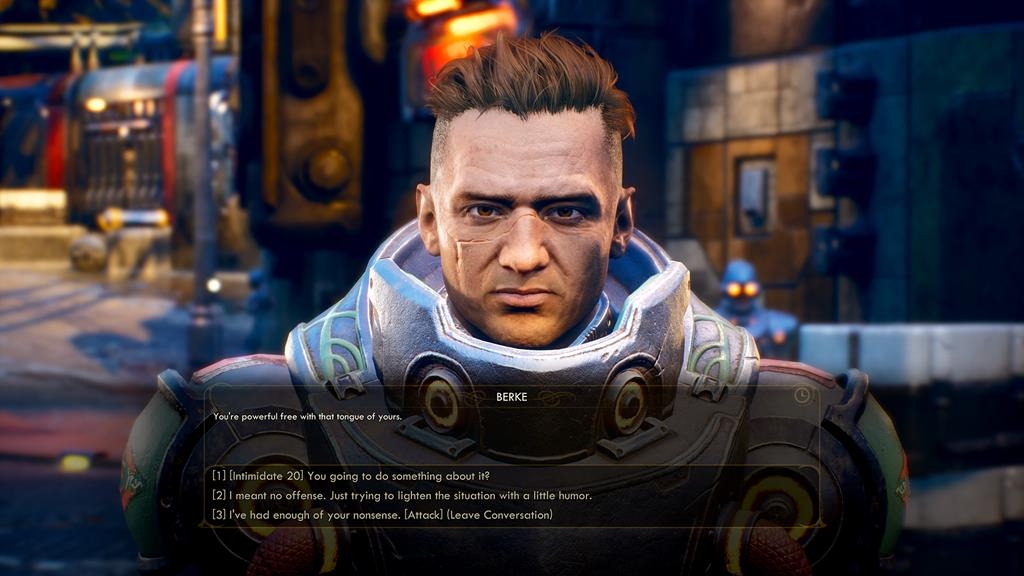 The revelation of no microtransactions is a huge bump in favour of the Outer Worlds, which is slowly emerging to be a front-runner for 2019’s most anticipated game release, while also potentially reigniting the flame that was once carried by the Fallout franchise.