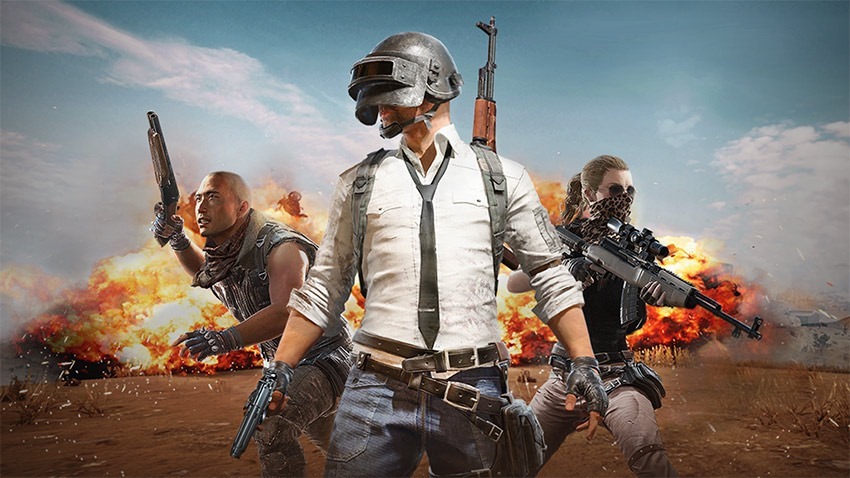 Last week, we told you that it looked like PlayerUnknown’s Battlegrounds was headed to the PlayStation 4 next month. Thanks to content ID for the game showing up buried on Sony’s public-facing site, it was pretty much a certainty that we’d be seeing the more realistic Battle Royale game make the jump to PlayStation.

“Hey everyone, today we are thrilled to unveil the exciting announcement that PlayerUnknown’s Battlegrounds is officially coming to PlayStation 4,” says PUBG Corp’s Joon H. Cho. “Bringing PUBG to the PS4 has been an ambitious project for us, and we are beyond thrilled to finally be sharing this news with the world.”

The 100-player last-man-standing game will finally be hitting the PS4 on December 7. It’ll be available as a $20 retail disc or digital download, with more expensive editions adding the survival pass and in-game currencies on top of the base game. Here’s a look at the editions:

There will also be PlayStation-centric pre-order bonus to give it a bit of Sony flair – including a Nathan Drake skin and Ellie’s backpack from The Last of Us.

“One of most memorable moments while developing PS4 PUBG was the first time we had 100 people join a test match,” says Koo Sung Jeong, PS4 Lead Project Manager. “Before the test, the dev team’s mission was to deliver the finished product this year – it was a big challenge and it felt almost impossible. But as soon as we had 100 people drop in for the test, our confidence started to build and and we pushed ourselves harder to make everything happen. We are proud of the game we have created and can’t wait to get it into your hands!

Hopefully it won’t run like hot garbage for the first year of its life on PlayStation 4. While the Xbox One version has come a long, long way since its initial release, it’s still not quite as polished as competitors like Fortnite and Call of Duty: Blackout. PUBG on PS4 is going to have to perform pretty well to make a dent in those games.