Home Gaming Play as the Springboks in Rugby Challenge 3 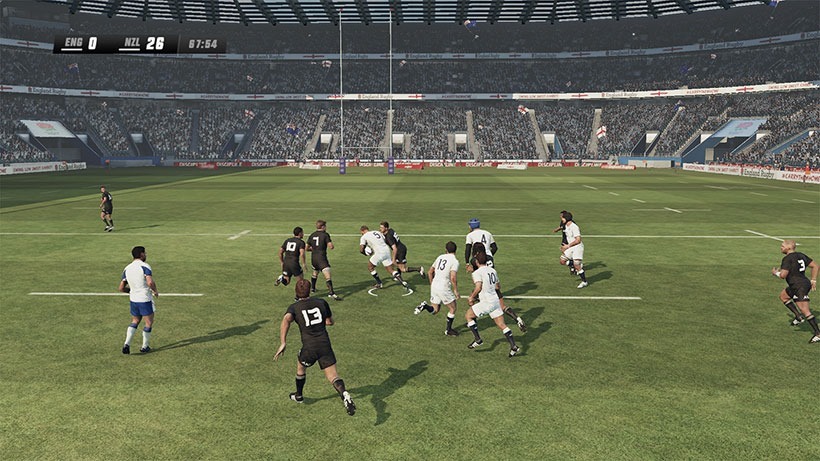 People love sports games and the good ones are consistently within the top-selling games on any platform, every single year. It’s a bit unfortunate that there are some sports games that seem to be marginalised. Yes, I’m talking about Rugby and Cricket. While Cricket finally got its pretty good game in Don Bradman Cricket, digital Rugby fans are still waiting for a game that’s really worth playing.

Rugby World Cup 15 doesn’t look like that game. All eyes then, to the other contender – Rugby Challenge 3. This one, at the very least, has the licence for South Africa’s own Springboks. Yes, SARU’s awarded the video game licence to the folks at Tru Blu, giving you the opportunity to don the green and gold.

The game will feature key Rugby powerhouse teams such as the Springboks, Wallabies, All Blacks, England and more, all under official license. The release is planned for the last quarter of 2015.

“Rugby Challenge 3 builds on the success of previous games to take the franchise to a new level with the best of the best Rugby Unions.” said Tru Blu Managing Director, Sebastian Giompaolo.
“We are excited with the evolution of the new generation of consoles pushing graphics into a stunning new zone. The new consoles compliment Rugby Challenge 3 perfectly”.

Here's the winner of Rugby Challenge 3 in our Superbru competition. …