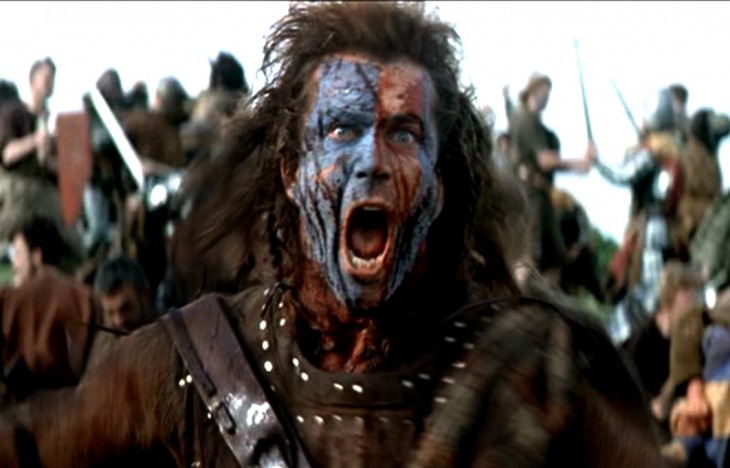 PlayStation have announced via their official blogs that online multiplayer will be opened up to everyone for free this upcoming weekend, starting on Friday until the shutters are brought down late on Sunday again.

That’s the end of this story really, but apparently I’m not allowed to post an article that short even if it is useful so let’s have a chat about charging for online multiplayer.

I had completely forgotten that you actually now needed a PSN+ membership to play online on the PlayStation 4  – which just goes to show how much better Sony has gotten at marketing over the years. The Xbox brought in this weird idea as part and parcel of their offerings way back when the original Xbox was revealed. The logic behind it makes sense really as they need to create the infrastructure for you to compete over. Since the Xbox and PlayStation are closed systems it’s not like anyone and their dog can spin up a server to play on that so that cost is all held by the company in charge and companies need to be paid.

It can be argued that the sale of the game and hardware should cover it but then it would be reasonable to expect the price of Call of Duty to be far higher than Mass Effect seeing as it requires more infrastructure. I’d love to see how well that idea would go down.  There is also the oddity of Battlefield 4 which uses external servers to play on but which still requires you to pay the monthly Xbox Live or PSN+ subscription. If the networks were so closed how can they have external Battlefield 4 servers? And since they do then why can’t we get local servers for most of our online games?

What I want to know however is which will be the first ecosystem on the PC to start charging for online play? While the PC master race looks up to Gabe Newell as a godlike figure I can’t believe the idea of charging a small monthly charge for Steam online multiplayer + exclusive Steam sales hasn’t been pitched to him.

All he needs to do is figure out how to market it properly and bingo, he’ll be rolling in it.. well more of it anyway.