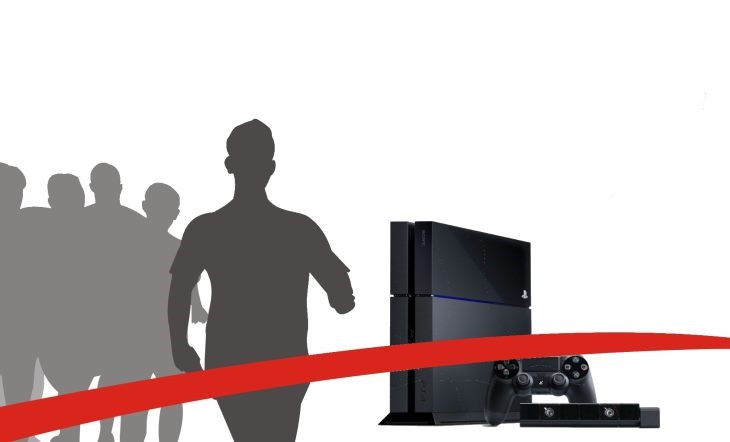 The latest NPD figures were released last week while we were all sunning ourselves for the long weekend on our private yachts paid for by the bribes from the main distributors… er I mean we were sitting in squalor and eating rodents.

The latest figures are out and at the moment Sony is dominating Microsoft in the hardware sales. According to Microsoft they have now sold 5 million Xbox One consoles to retailers, no confirmation on how many of those 5 million have been picked up by consumers but I think a guess of 90% is fair. So we are estimating sales to consumers of 4.5 million.

Sony announced in early April that they had sold 7 million PlayStation 4’s to consumers so it is fair to extrapolate that over the last 18 days they could have sold another 1/2 million giving them a lead of around 3 million consoles.

And it’s $100 more so to the people thinking the race is over, you may want to count again.

As for software sales in America, according to the NPD, the clear winner for March was Titanfall for the Xbox One and PC while second place went to inFamous: Second Son which is exclusive for the PS4.

The rest of the list is made up mostly of cross-platform titles.

I’m glad to see South Park doing so well and the Call of Duty haters must be gutted to still see Ghosts raking in the money.

Did you spot the anomaly? Where is Diablo 3: Reaper of Souls? Well it only released late in March and the NPD doesn’t measure digital sales so don’t take this is any reason to think the title hasn’t sold well.