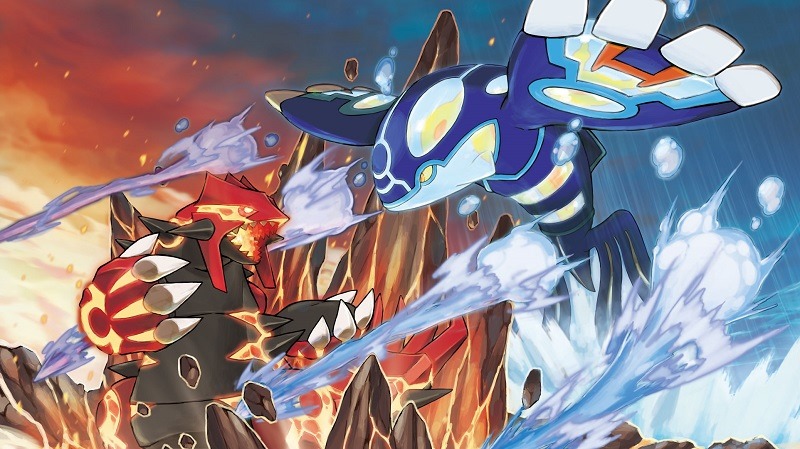 Look, I get you. You’re attached to that Magikarp you caught, and one day, Splash will be an effective attack. But sometimes, you need a little extra muscle. You need some power that can warp reality, create new continents and drown the world in too much water. What you need, is a legendary Pokémon. Well buddy, I got ya covered.

Remember, it’s all about bringing a Water-Type to a Fire-Type fight, so plan accordingly when you set out to catch these guys. Most times, you only get one shot at doing this, so make it count. Teach your Pokémon moves such as False Swipe and Hold Back, grab the right pokeball for the job and have a team that can take plenty of punishment as you lob balls at your prey.

Let’s kick off this guide with legendary trios: 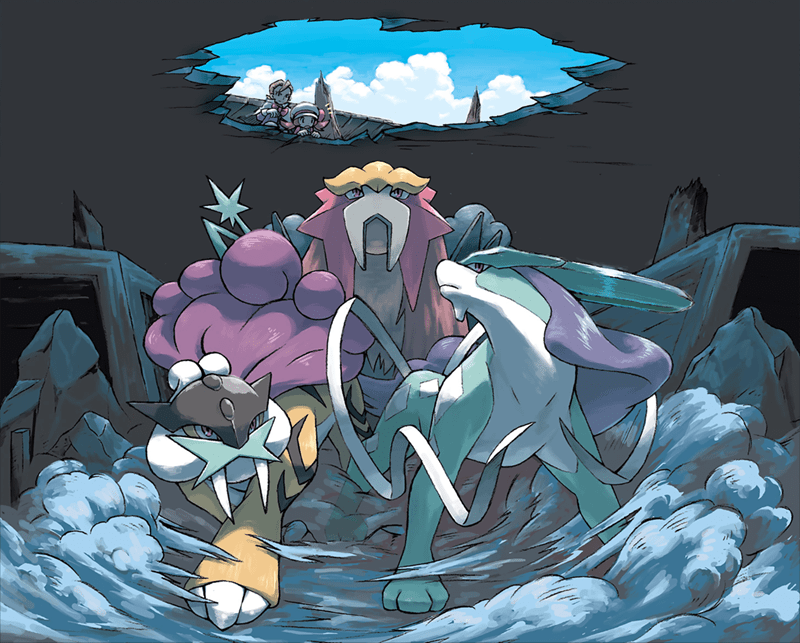 If you’re Soaring in the Sky, have a Castform in your team and happen to be above Fortree City, you’ll come across either Tornadus in Omega Ruby or Thundurus in Alpha Sapphire. They’re version exclusive Pokémon, so be prepared to trade. You’re going to need both of them in your team however, in order to encounter their boss Landorus. Head back to Fortree City, soar into the sky and you’ll find a new thundercloud, where the legendary is hiding.

The Diamond/Pearl legendaries aren;t too difficult to acquire. If you’re soaring around Sootoplois City, you’ll find a small cave by the name of the Nameless Cavern. Inside the cavern, you can find pattern on the ground and a portal, which will lead you to river spirits and a new capture challenge. You can only capture one of them at a time, with the recharge between sessions being 12 hours.

These guys take some effort to unlock. For starters, you’ll need a Relicanth, a Wailord and a Pokémon who knows Dig and Dive in your team. Hit Route #134, take the correct set of torrents and prepare to dive. From there, you can follow a path to the special cave which houses a Braille inscription. Use Dig next to the inscription, make Relicanth your first party member and Wailord your sixth. Now read the inscription, and a trio of earthquakes will trigger and open up a series of passages.

From there, you can find Regirock in the Desert Tomb at the bottom of the Route #111 desert. Inside is a message, and from there you’ll need to go right twice,down twice and then use Strength, which will open the door to Regirock. Regice is hiding in the Island Cave, which can be found in a small reef west of Route #105.

Surf inside, read the message in Braille and wait for two minutes. A door will open, and you can go challenge Regice. Registeel can be found in the Ancient Tomb that is west of Route #120. To solve the riddle, all you have to door is use Fly when in the middle of the room, and you’ll be able to challenge Registeel.

If you’re soaring around Pacifidlog Town, you can discover a large island called the Pathless Plain. Land on it, follow the small path towards a peninsula and you’ll find a portal. Interact with the portal, and you can challenge the Black/White legendaries. Remember, you can only capture one of them every 12 hours.  Cobalion can be found on Sundays, Wednesdays and Fridays, Terrakion can be captured on Tuesdays and Saturdays and Virizion can be encountered on Mondays and Thursdays.

Right, lets move onto the big boys then.

Much like in the original game, Kyogre and Groudon will be unlocked as you progress through the game. As usual, they’re version exclusives and you’ll find them in the Cave of Origin. Bring plenty of Ultra Balls, for these lvl 45 legends. 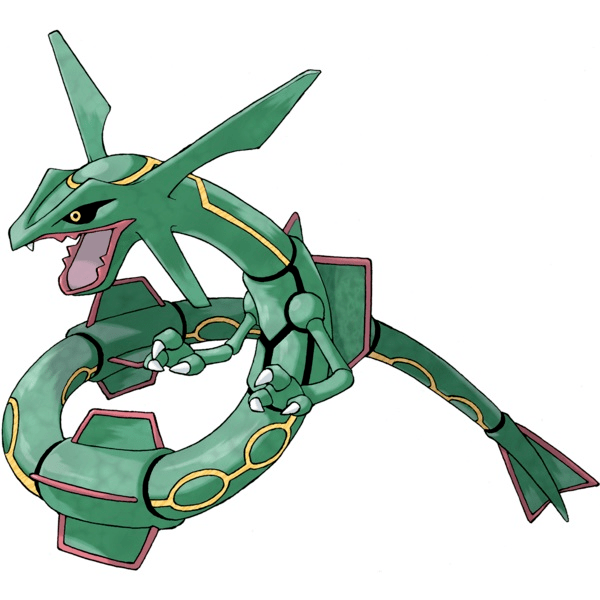 Once you’ve beaten the main game, you’ll be able to engage in the Delta Episode, which will climax in a battle with the sky god, Rayquaza. He’s a tough cookie, and at level 70 packs plenty of power so get ready to lay down some status effects on the air dragon. He’s totally worth capturing however, because once you have him, you’ll be able to battle and capture… 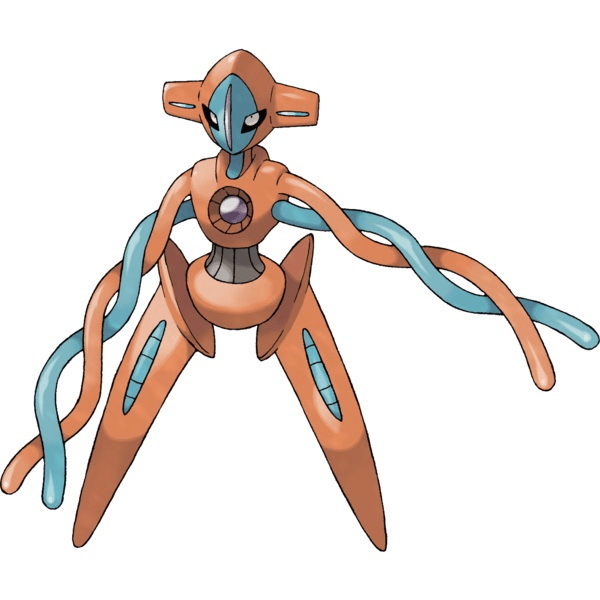 The Space DNA virus thingy will be unlocked as a challenge once you have Rayquaza and have defeated Zinnia. He’s an absolute bastard to acquire, but so worth it. Deoxys has always been one of the rarer legendary Pokemon, which is saying something. Be prepare for the fight of your life, as Deoxys rocks up at level 80.

Once you’ve completed the Primal Groudon/Kyogre mission, go to Sea Mauville and find the scanner in the basement. Take the scanner to Captain Stern in Slateport, and he’ll give you a Clear Bell in Omega Ruby or a Tidal Bell in Alpha Sapphire. Take those bells back to Sea Mauville, and they’ll begin to chime. In Omega Ruby, this will be on the deck, and in Alpha Sapphire this will be in the basement. A portal will appear then, with Ho-Oh being your OR challenge and Lugia being your AS obstacle. 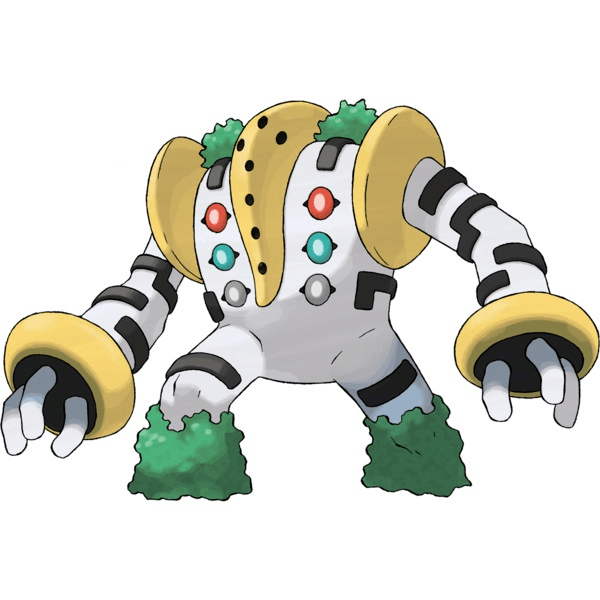 Once you’ve managed to capture all three Regis, Regigigas will unlock. To find it, you’ll need to to Pacifidlog Town, go to the house in the North East section and talk to the girl who will tell you tales that her grandfather told her. The tale of Regigigas will be told randomly, which will reveal that you need to take all three Regis to the Island Cave during the day, and make Regice hold a frozen item such as CasteliaCone, Snowball or Never-Melt Ice. Regice must also have a nickname, at which point Regigigas will appear to challenge you. 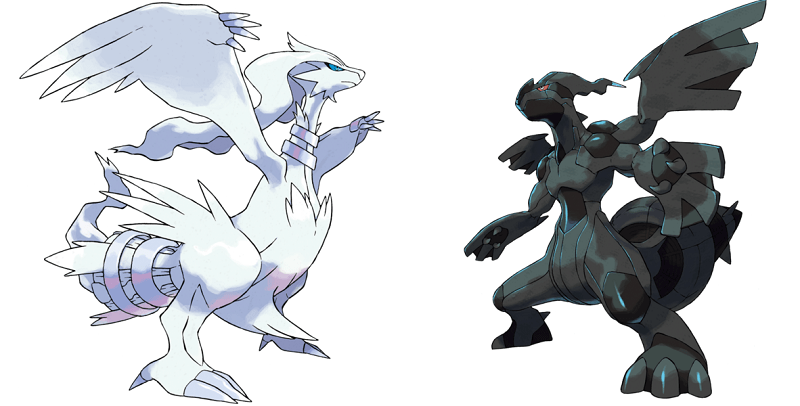 Version exclusives, you’ll either get Zekrom in Alpha Sapphire or Reshiram in Omega Ruby. You’ll need to use the Eon Flute, and soar around Mauville City. Look for a small star in the sky, and you’ll find the Fabled Cave. Enter it, and you’ll encounter one of these legendaries.

Put Azelf, Uxie and Mesprit in your team, then soar the sky near Dewford Town. In the air, you’ll find a tear in the fabric of the Space-Time continuum. Enter it, and Palkia will attack if you have Omega Ruby, or Dialga if you have Alpha Sapphire. 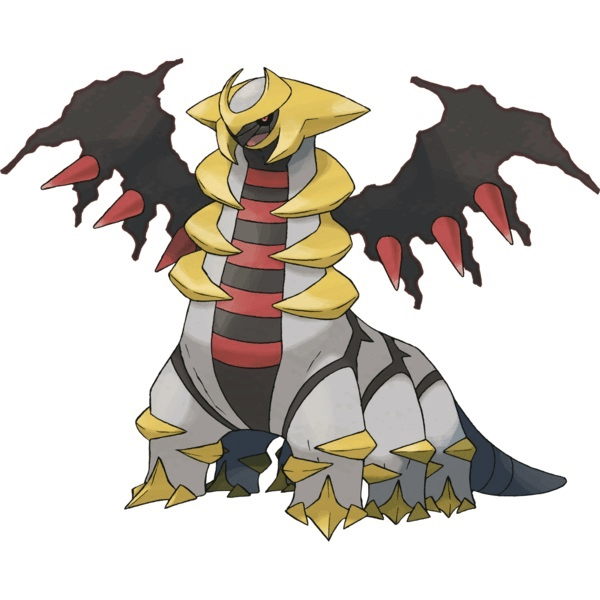 Return to the same area where you caught Dialga or Palkia, with both of them in your team, and Giratina will appear from the Dewford Town space-time rip. Remember to use the Eon Flute to open up the rip again. 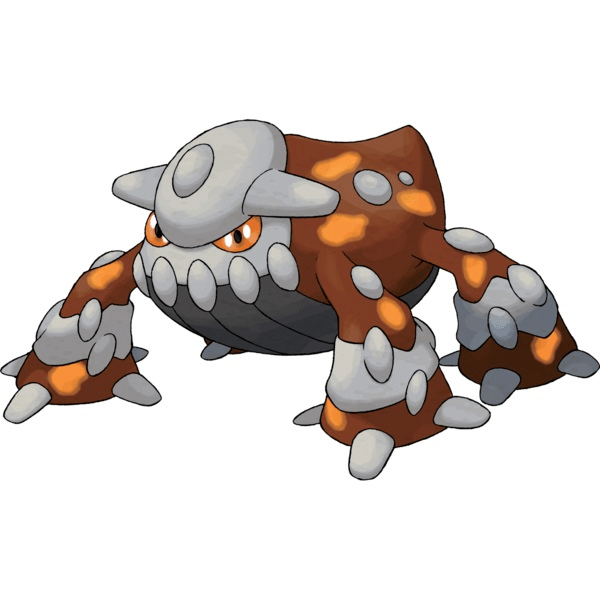 Easy peasy. Heatran can be found after you capture Groudon/Kyogre, at the bottom of the Scorched Slab. Find a floating ring in that cave, interact with it and you’ll get to face off with Heatran.

You’re going to need to attend a StreetPass event, which will give you an Eon Ticket. Once you have it, speak to Petalburg Gym Leader Norman, who will direct you to a ferry on the Southern Island. Once you;re there, you’ll find either Latias (Omega Ruby) or Latios (Alpha Sapphire), to help complete your pair.

After you have received the Eon Ticket through event or StreetPass, you can speak to Norman in the Petalburg City Gym. He will explain the ticket and take you to the ferry to go to Southern Island. When there, you will find Latias in Omega Ruby or Latios in Alpha Sapphire, opposite one to the one you were given earlier in the game. After capture, you will find the Soul Dew on the ground. 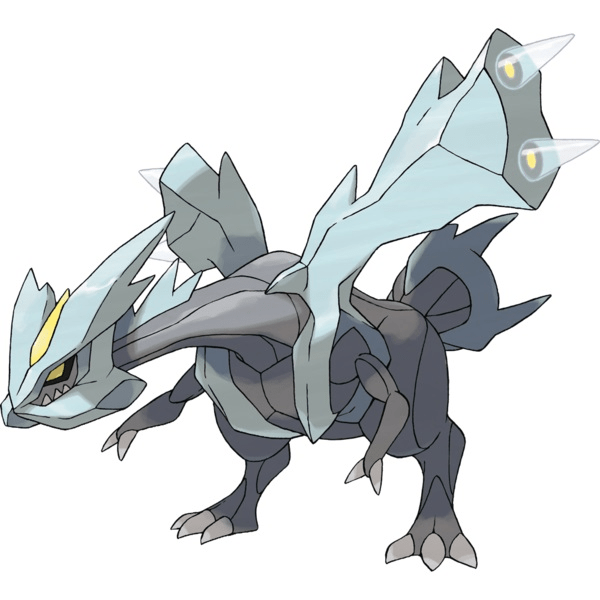 If you have both Reshiram and Zekrom in your party, a new area will open in Mt Chimney, the Gnarled Den. Kyurem is inside the portal, and if you happen to have the Dowsing Machine on you, you can even find his DNA Splicers for extra fun inside the cave. 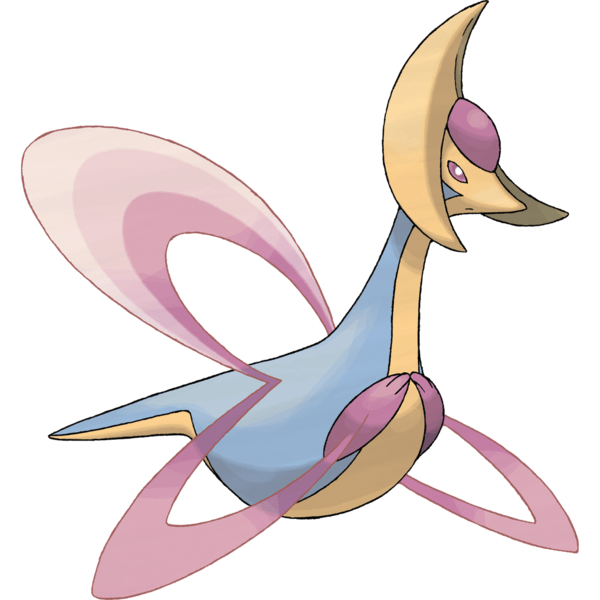 The unlock method for Cresselia is still being worked out, but what is known is that an island will appear south of Ever Grande City, with a portal that grants access to this legendary Pokémon.