Pokémon! My heart’s so pure, my courage will see us through. You teach me and I’ll teach you and oh why is Geoff standing outside my office with a spiked baseball bat while I sing these songs today? Pooooooooookémon! 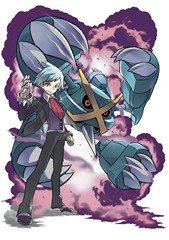 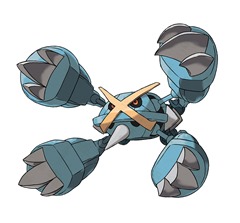 Remember that Mega Metagross evolution we mentioned last week? Well that heavy metal Pokémon will be featured as one of the partners of the Pokémon League Champion Steven. Once mega-evolved, Mega-Metagross gains the ability of Tough Claws which grants it increased physical attack stats. The mega-evolved Pokémon also gets a big speed boost, as well as other various buffs to its defence and special attack.

Pokémon X and Y’s interaction system returns in Omega Ruby and Alpha Sapphire. Pokémon-Amie will once again allow trainers to pet their little electric rats and whatnot, play games with them and feed them Poké-Puffs, which isn’t anywhere near as nutritious as Tauros meat I hear. Investing time in Pokémon-Amie also makes your critters more loyal, as well as more likely to land critical hits and have an overall improvement in battle. In addition to all that, Pikachu gets a new mode to play around with: Cosplay.

Cosplay Pikachu will allow players to dress the Pokémon mascot up in a bunch of various outfits. This sounds bloody weird, creepy and I want to try it out already. Pikachu will have access to a bunch of outfits, allowing it to become Pikachu Rock Star, Pikachu Belle, Pikachu Pop Star, Pikachu Ph.D., and Pikachu Libre. Only in Japan. 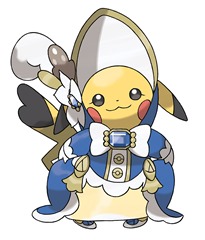 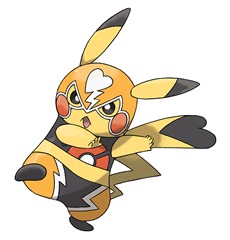 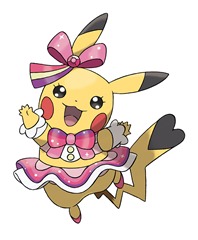 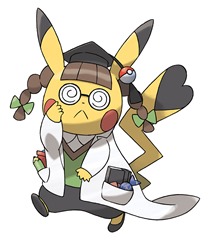 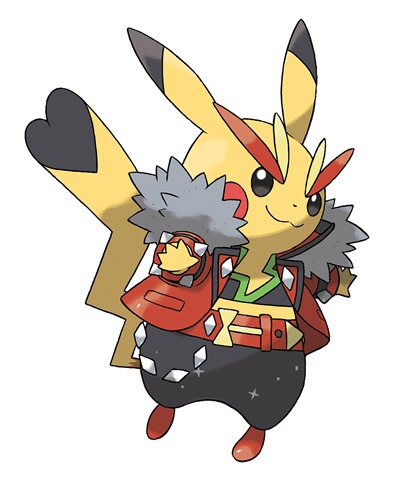 Meet the gym leaders all over again

According to my press release, you’ll be facing the eight original gym leaders from Pokémon Ruby and Sapphire in the remake. According to me, well duuuuuh. The whole crew is back, and includes the likes of: 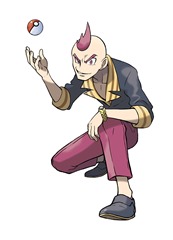 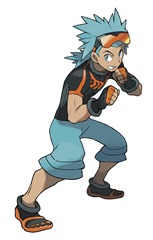 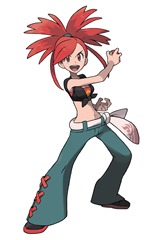 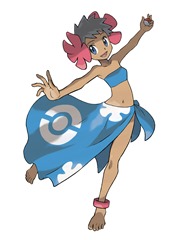 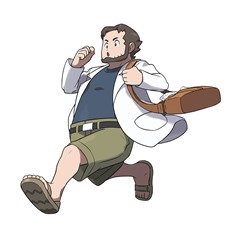 Pokémon Omega Ruby and Alpha Sapphire it out in October, in case you’re attempting to catch ‘em all in that mammoth month of game releases.