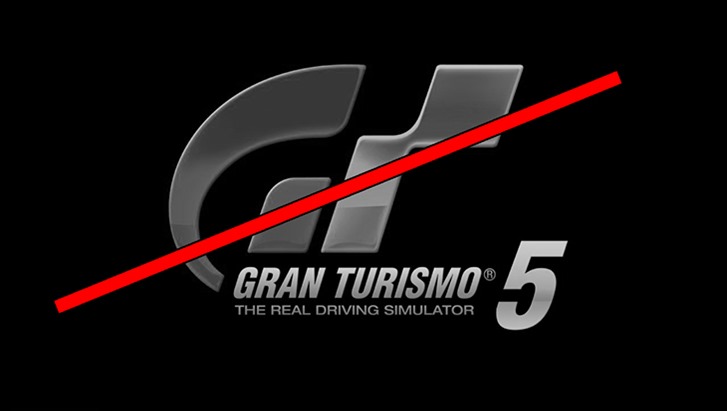 As we told you last year and now confirmed on the official European site for Gran Turismo, Polyphony Digital plans to terminate all online services for Gran Turismo 5 by the 30th of May, 2014 3:00 EDT. This includes Online Lobby, Seasonal Events, Museum, News, Community, Remote Race, Log in Bonus, Online Dealership and DLC purchases.

After only three years of being active, it seems that Polyphony Digital is set on moving forward and providing online services for GT6 and GT7 which is not far behind. It was confirmed that GT5 online would be shutting down late last December. Polyphony, however, have addressed some concerns regarding paid DLC in a recent update to their FAQ on the site.

For one thing, any DLC you’ve purchased will still be usable and playable. DLC will still be purchasable until April 30th, 2014, when it will be taken off the PlayStation Store. Before closure, DLC was linked to one account, but with the advent of the family pack, you can now share the DLC you’ve purchased with family members and the like for free. Regarding shows purchased on Gran Turismo TV, they unfortunately will not be available to keep. The service will terminate entirely March 15th, 2014.

It still baffles me why Polyphony would rush GT6 onto the PS3 instead of releasing it as a title for PS4, which could take advantage of not running like crap on the PS3 (in 1080p at least). In any case, at least they are handling the server shut down without ripping anybody off.