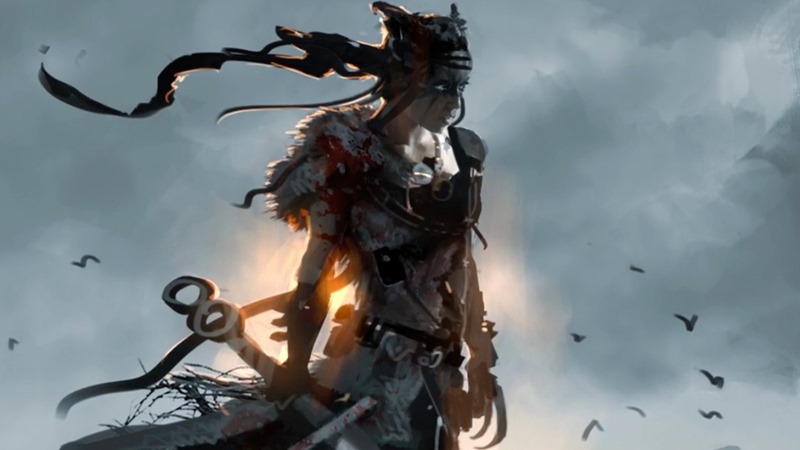 Ninja Theory has made some stellar games, some of which include the rebooted DmC, the horribly underrated Enslaved and Heavenly Sword. They also happened to develop my favourite original Xbox game, Kung Fu Chaos. But enough obout old-generations – we’re all about the the new generation, where the PS4 just lost Ninja Theory’s new title as an exclusive.

PC Gamer has revealed that Hellblade, the brand new Ninja Theory title, will also be coming to PC along with PS4. Studio creative chief Tameem Antoniades sees this not only as a chance to reach a bigger audience, but also future-proof the hack and slash title with the aid of mods and regular updates.

I think we want to get to the point where we can invite players and fans to add to the game, and do things that are unexpected, and suggest ideas or add-ons that can make the game richer.

Antoniades also loves the fact that newer consoles are following PC architecture, but still believes they’re years behind the marketing and performance potential of the PC platform.

We’re looking at everything we do on this project and figuring out better ways of doing things compared to how the traditional AAA console model works. And consoles are following suit with PC, but I think they’re years behind what things like Steam are doing. If we want to do an open beta right now, it’s a little bit trickier to do that than on PC.

Not every publisher has let us [host a beta], because of the secrecy that goes into consoles and publisher-based businesses. As an independent we have the freedom to do that.

Hellblade was revealed at Gamescom last year with the teaser trailer below. It’s easily one of the most anticipated titles coming in 2015, and it’s great to see that more people will now have the chance to experience it. Could more exclusives come to PC purely because of testing convenience?