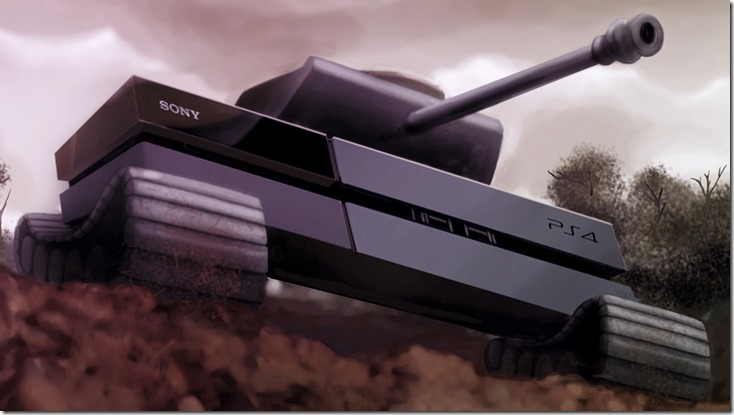 The numbers are in, and Sony appears to have all the momentum – according to NPD figures, the PlayStation 4 is out-selling the Xbox One by 2:1 in North America.

Geoff Keighley’s twitter has been buzzing with numbers following the release of the January NPD Group data. Perhaps the most interesting information posted is his reference of Guy Longworth stating that the PlayStation 4 was tops in sales for next-gen consoles in January, and it wasn’t close.

It’s no secret that the PlayStation 4 has been getting the majority of the good next-gen press over the past few months, but doubling the sales of the Xbox One is quite a feat. The claim is reinforced by another tweet stating that the PlayStation 4 version of Tomb Raider: Definitive Edition outsold the Xbox One version two-to-one. This kind of news is a pretty big deal to third-party publishers looking for the most lucrative platform to host their games.

See that asterisk? It’s a big one. The Xbox brand sold the most games across all console platforms in January – both the Xbox One and the Xbox 360 combined.

This news suggests that the gap is growing between the PlayStation 4 and the Xbox One. That’s important for people who’ve yet to choose which one to buy – quickly, they may find that all of their friends own Sony’s console. However, the release of Titanfall on the Xbox One is right around the corner, and many expect it to be the console’s first big system-seller. Sony seems be sprinting out of the gates in 2014, but it’s a long year.