Home Gaming PSA: The CRT filter on the Switch’s NES games can cause temporary image retention 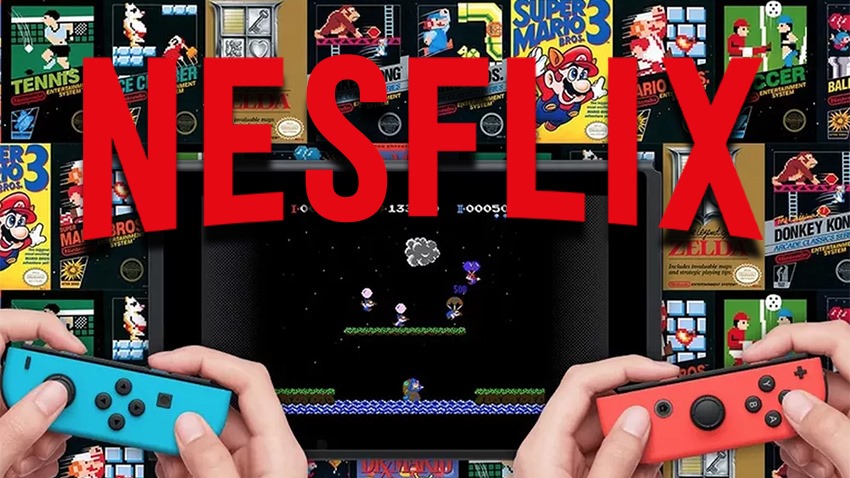 Nintendo’s Online Service is live, and long with that comes the library of 20 NES games that subscribers can play as they wish (provided they keep their subscriptions active). The collection of games is diverse, and it’s been fun for me to do some quick rummaging around to play games like my beloved Super Mario Bros 3, River City Ransom and the old NES sports games like Tennis, Baseball and Ice Hockey (though Blades of steel is a much better game). The interface for the NES games is slick, and it’s nice that you can create and load save points.

Unfortunately, there seems to be a problem with one of the screen filters, that’s causing many people to complain of transient image persistence. The CRT filter adds scanlines to create a more authentic old-school look and feel, but it seems to be causing “screen burn” not just on undocked Switch screens themselves, but many monitors and TVs. I used inverted commas because it’s unlikely that there’s any actual burn caused. LCD tech isn’t especially susceptible to burn in like CRT and earlier plasma screens – but the liquid crystals can become resistant to relaxing, causing a temporary ghosting of images.

Reddit and forums like ResetEra are highlighting complaints, with people reporting image retention after even short periods of play. It’s not affecting everyone and it’s not affecting every external screen with some apparently more susceptible than others. The issue isn’t helped by the fact that there are button prompts displayed on the bottom of the screen when playing NES games. I’ve tried it myself, and I’m one of the lucky ones. Here are some who aren’t as lucky:

This is after switching it back to my PC. that's SMB3's status bar at the bottom. screen just a bit more than a year old pic.twitter.com/XYHtZ259jW

turns out it causes ghosting in handheld too pic.twitter.com/2amqg6ZXdS 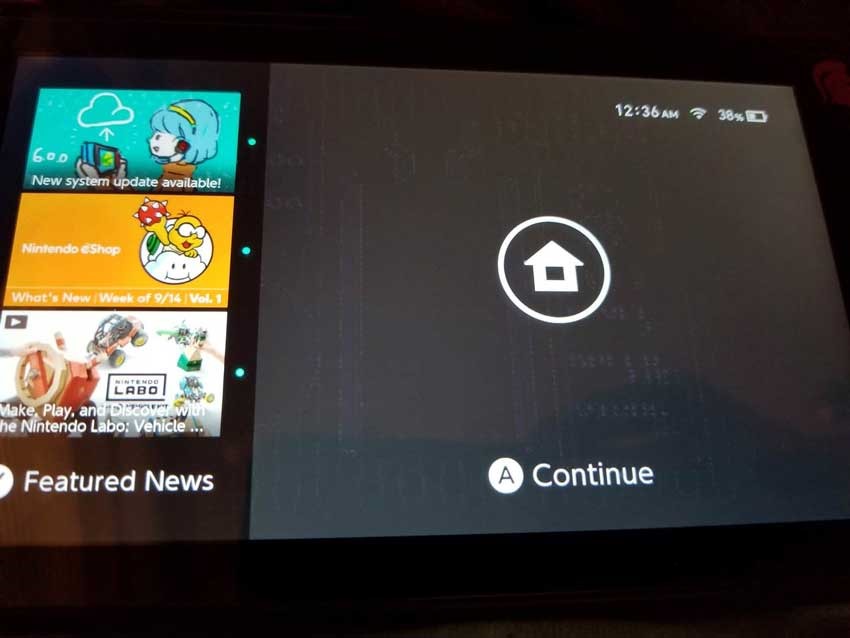 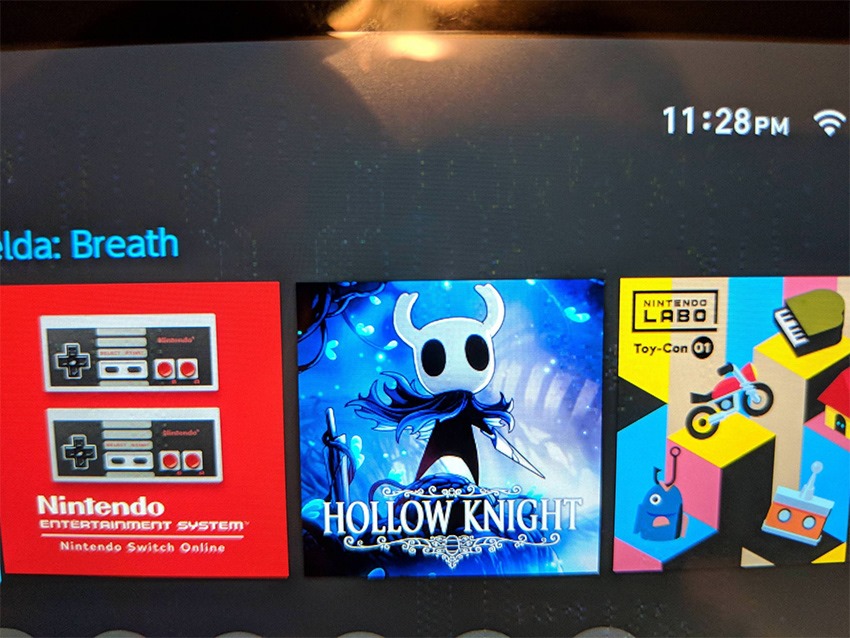 It doesn’t appear to be especially widespread and could just be the internet making mountains out of molehills. As the image retention is temporary, it’s also not a huge deal, though it is an annoying one. Either way, in this case it’s better to be safe than sorry. If you’re playing NES games on your Switch, maybe skip using the CRT filter.