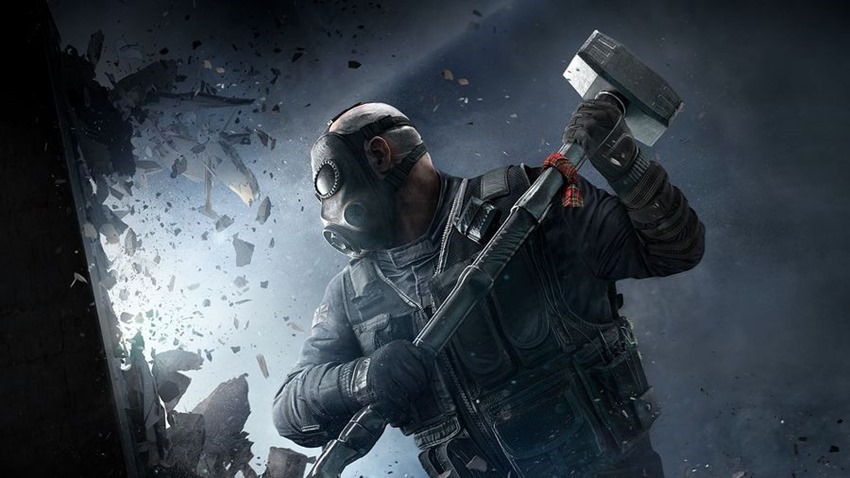 As rumours suggested, Ubisoft’s got a brand new take on Rainbow Six Siege. It’s called Rainbow Six Quarantine, and it’s a co-op game that’ll have players take on the infected after an outbreak. It’s a but like a cross between Rainbow Six and Resident Evil – and it’s a 3 player co-op tactical game.

It’s a new co-op experience built on the foundation of Rainbow Six Siege – taking the best opf its PvP and using them to build a PvE One. It’s a game that’ll but a squad against an unknown parasite. IT looks like real good time – and it’s out in 2020.